Bay Area Council has picked expanding trade between China and California as one of the "Lead" priorities, as well as improving the business climate in 2012.  AB 2012 is a key step in that process for both priorities.  Access to China's rapidly growing markets is vital to California's economic success.  China not only is the world's second largest economy, but also its fastest growing economy, with an average growth rate of 10 percent over the last 30 years.  For California, a state that leads in foreign exports among its U.S. peers, China is a critical player, coming in as the state's third largest export market.
Governor Brown signs the AB2012. 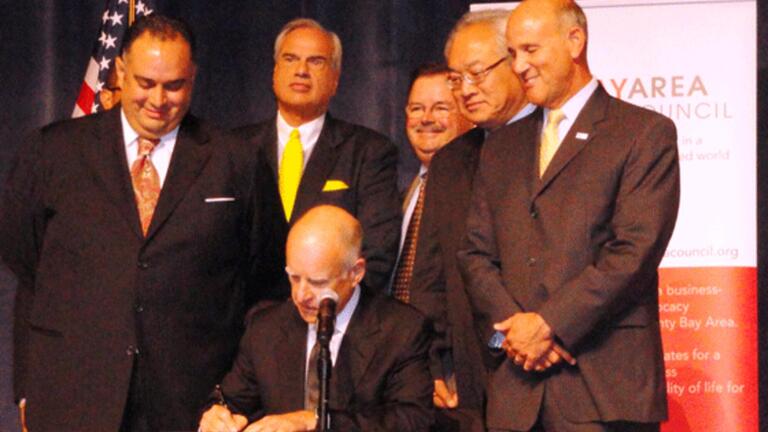 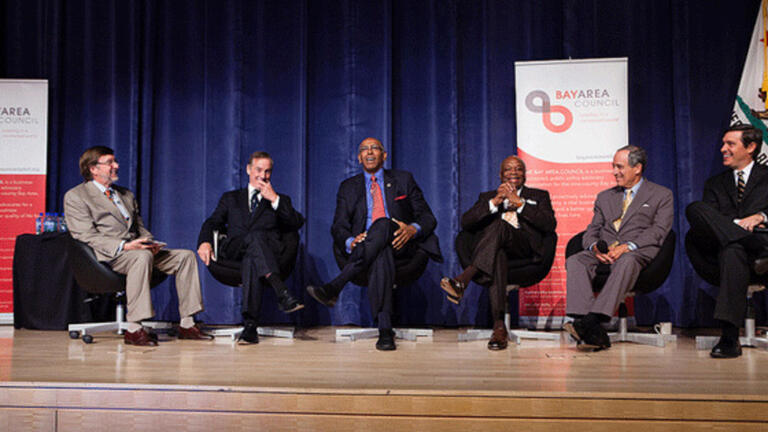 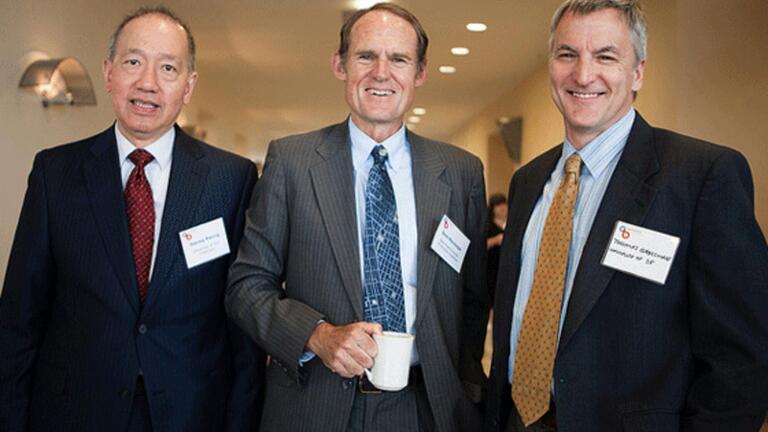