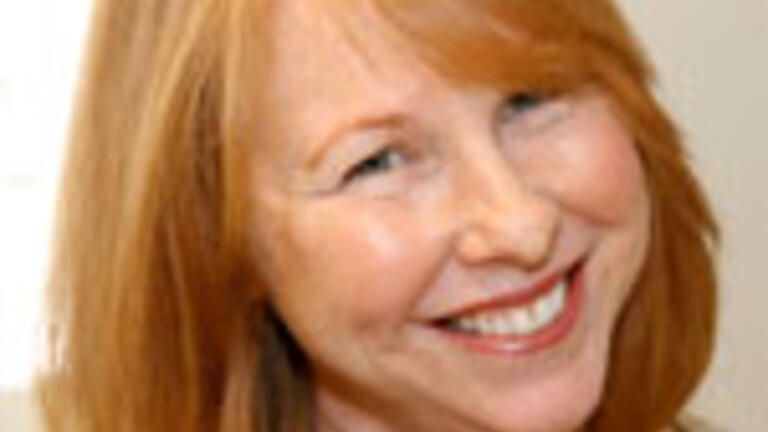 “I am happy to announce that Sheila Sullivan will serve as Acting Associate Dean,” wrote Dean Mike Duffy recently in a message to all BPS faculty and staff. “She will be overseeing all undergraduate and graduate student services while we conduct a search for someone to take on this important role on a permanent basis. Many of you have worked with Sheila and know that she leads a staff which provides exceptional service to all of our undergraduate students and she will continue in that role while she is Acting Associate Dean.”

Sheila came to USF School of Business and Professional Studies to become Executive Director of the Undergraduate Program slightly over a year ago from her position as Vice Dean of the American Film Institute (AFI) Conservatory — a WASC- and NASAD- accredited M.F.A. program noted for such graduates as David Lynch, Darren Aronofsky, and the creators of GLEE.  Sheila worked in the film industry, in feature film development, at a number of studios before joining AFI.

“I’m honored to be acknowledged in this way, and I look forward to  contributing in any way I can,” said Ms. Sullivan.

As Mike added: “I know that Sheila will work effectively with Danielle Glynn  (Executive Director of Graduate Student Services), and Kelly Brookes ( Director of Graduate Admissions) during this search period and will maintain the highest quality service environment for all of our students.”