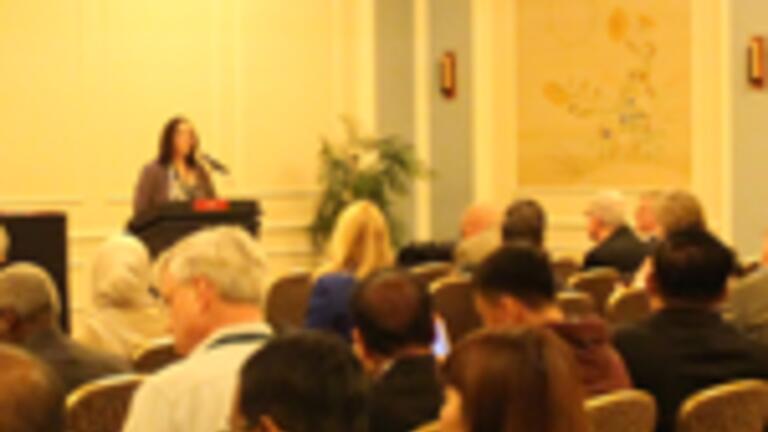 The PAT-Net conference's theme was "Utopia" and it focused on the conceptual and theoretical exploration of the issues of governance and the utopian imagination as analyzed in the contemporary Public Administration literature. "The 2013 PAT-Net Conference was the most intellectually stimulating conference I have been to in years," said Dr. Larry Luton of the University of East Washington, who is the editor of the PAT-Net's principal peer-reviewed publication, Administrative Theory & Praxis. "The conference theme on utopia was so engaging that the vast majority of the papers directly addressed it. That made each session related to the others in a way that built a deeper and richer conversation as the conference progressed."

Dr. Margaret Stout of the University of West Virginia, Chair of the PA Theory Network Board, agreed with Dr. Luton. "The conference theme of Utopia brought out a host of new presenters and perspectives that reached well beyond critique," she said, "[which is] the standard fare typically found in papers and presentations. It was incredibly exciting to hear theoretically robust propositions for change. It was the best conference I've attended in years."

The Teaching Public Administration Conference (TPAC) discussion centered on pedagogical strategies for building 21st century competencies in the public and nonprofit education and resonated strongly with the evolving nature of the Public Administration education across the globe. "TPAC is always an extraordinary opportunity for committed and passionate educators to come together, share best practices, new and novel ideas, and to seek feedback on course design, delivery, and evaluation," said Dr. Thomas Bryer, Chair of the Section on Public Administration Education committee of the American Society for Public Administration. "TPAC 2013 was no exception, and had the added benefit of international participation."

The outstanding research presented at both conferences was a testament to the cutting-edge topics and to the School of Management and PNA department's involvement in Public Administration theory and practice. Many participants were of the opinion that the two conferences raised the bar for future conferences, both in programming and sheer hospitality. As part of the post-conference programming, the PAT-Net and TPAC participants had the opportunity to visit the San Francisco City Hall and the Sonoma County wine region on a private tour organized by the School of Management.

To celebrate the continued success of these programs, the School of Management launched an online version of the MPA program last year and will be launching a full-time MNA program in 2014.