Overall confidence declined among the responding Silicon Valley venture capitalists in the first quarter of 2015. 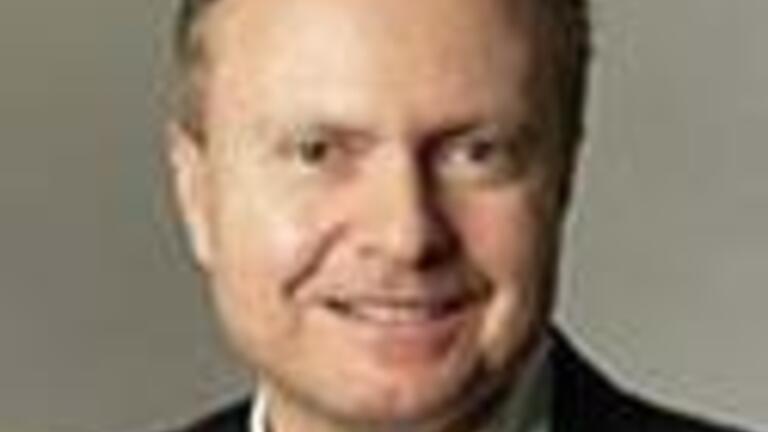 Overall confidence declined among the responding Silicon Valley venture capitalists in the first quarter of 2015. While enthusiasm remained for the current momentum of the private and public financial markets and the pace of technology innovation and adoption, a growing chorus of concern over valuations of some venture-backed firms is becoming apparent. Alternative funding sources that increase the available supply of financing for new ventures also appear to be adding to concerns of overly generous valuations. In the context of this evolving financing model, venture capital investments in Q1 2015 were at their highest level (for Q1 investments) in 15 years, with the software sector and expansion stage receiving the lion’s share of capital. However, the number of IPOs and M&As of venture-backed firms as well as the number of new venture funds were down from the year-earlier quarter.

Despite rising concerns over valuations, continuing investment opportunities in potentially disruptive companies coupled with capital a-plenty from traditional and nontraditional sources provided a base of continued confidence in the near term entrepreneurial environment for most of the responding venture capitalists. Still, VC confidence did edge lower in Q1 (although it was still above the 11 year average of 3.72). In the following, I provide many of the comments of the participating venture capitalist respondents along with my analysis. Additionally, all of the Index respondents’ names and firms are listed in Table 1, save those who provided their comments confidentially.