Before welcoming new, interim Dean Mike Webber, Carl Gayden, of Finance and Administration, announced a number of new staff hires at the recent all-staff meeting, as well as a new job appointment:

Karen Tong is a USF alumnus who began her career at USF with the ITS department. For the past five years, Karen has worked as a Budget Analyst in the Office of Budget, Planning, and Review, experience that will lend itself to her new role as Director of Finance and Administration.

Kiana Salazar-Thompson is a recent USF alumnus who earned a Bachelor’s degree in Psychology with a minor in Business. During her time at USF, Kiana has provided office support for University Advancement and most recently, she has worked closely with our established team in the Office of Finance and Administration.

Lauren was born and raised in San Diego. She received a BS in Sociology from Sonoma State University in 2005 while playing varsity volleyball for all four years. Since graduating, she frequently visited USF and several family members are alumni of the University. Prior to joining USF, Lauren was an Admission Services Assistant in Graduate Admissions at the University of San Diego. 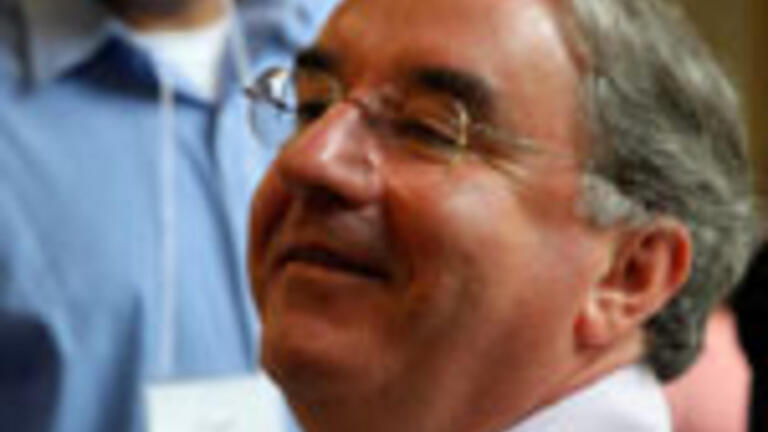 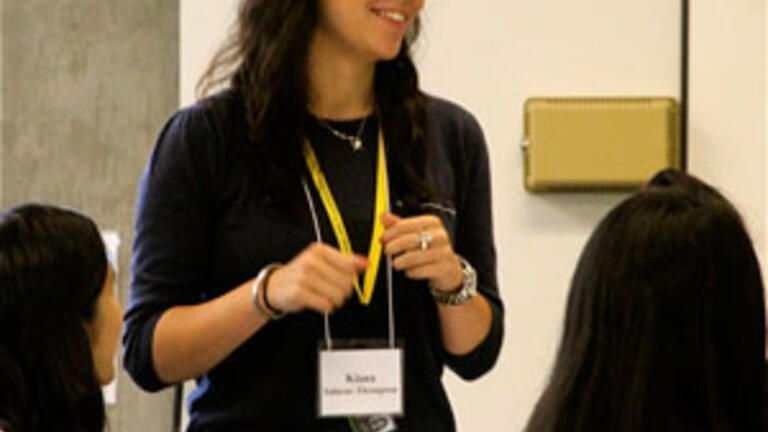 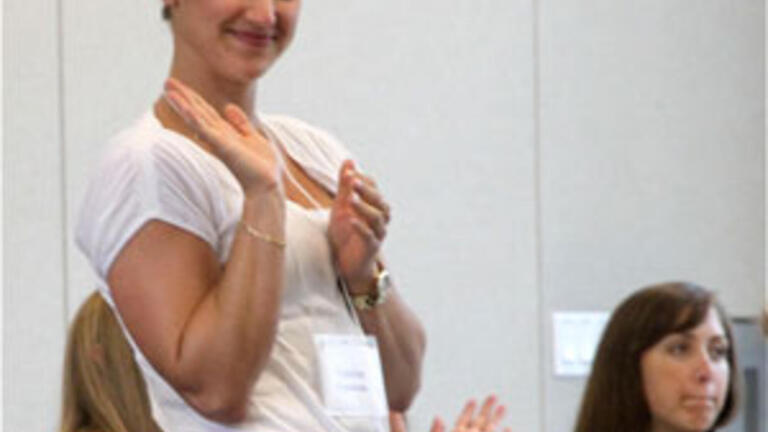