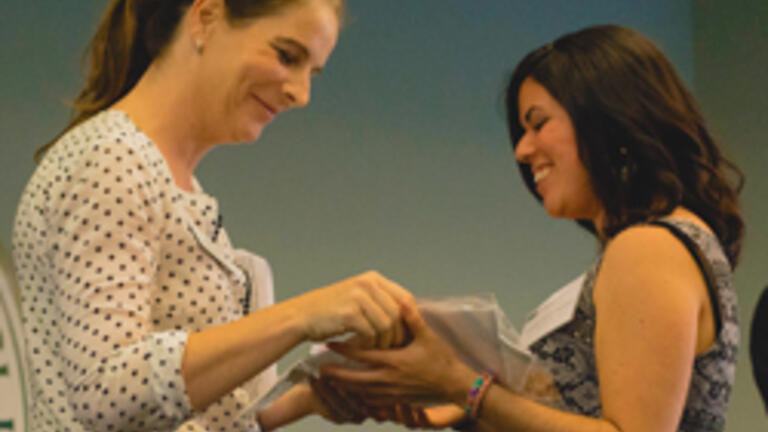 The University of San Francisco School of Management held its semi-annual awards ceremony to recognize students who have distinguished themselves in scholarship and service embodying USF’s mission and values.

During the ceremony, graduating students were inducted into membership of the national scholastic honor society, Beta Gamma Sigma, the non-profit international honorary and service organization, Beta Alpha Psi, the national honor society that recognizes outstanding scholarship and accomplishment in the field of public affairs and nonprofit administration, Pi Alpha Alpha, and the international honor society established by the Nonprofit Academic Centers Council to recognize students dedicated to the study of nonprofit management, philanthropy, and social entrepreneurship and enterprise, Nu Lambda Mu.

The Dean’s Medal of Excellence, a gift to a graduating student who has exemplified the University’s values of academic accomplishment, extracurricular work, and personal life, was awarded to Nancy Ann Bue, Irving Alejandro Cerda Cendejas, and Juliana Cochnar.

Felicia Michelle Doubek, a graduating senior who has earned the highest record of scholarship, was the recipient of the A.A. Berti Undergraduate Award and the Delta Sigma Pi Scholarship Key. 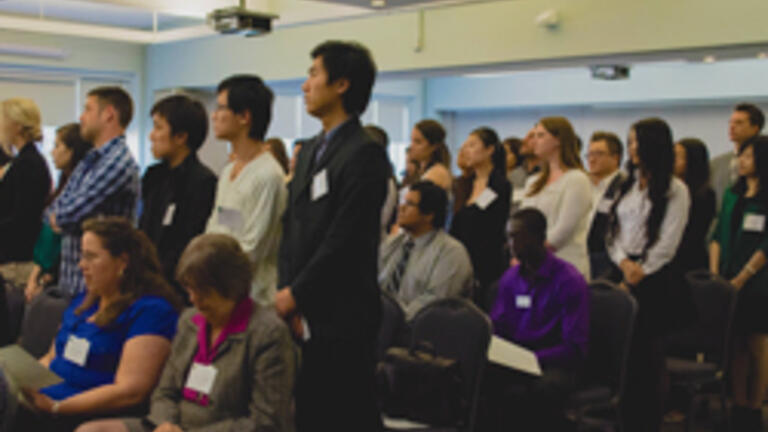 In addition to the traditional Dean’s Awards, the Graduate Business Association held an awards ceremony to recognize their graduating classmates in the MBA program.

The Academic Excellence Award, given to students who are committed to excellence in the classroom was awarded to Brett Skinner, Frances Tan, and Chris Wittman. Dylan Goelz and Robert Ferguson received the Business Integration Award for their commitment to the practical application and integration of academic principles within the business world. For her commitment to USF’s vision of education leaders who will build a more humane and just world, Jaclyn Anku was presented with the Jesuit Award. 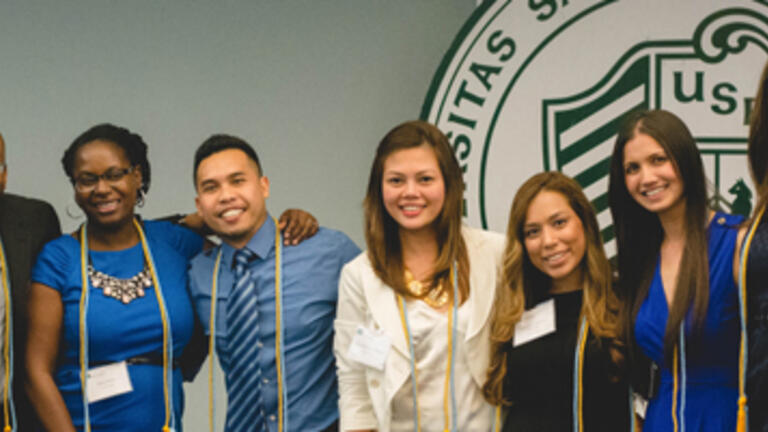 The Student Life Award for a commitment to facilitating interaction and networking opportunities among USF MBA students outside of the classroom was given to Ben Mayer and Matt McCabe. Bruce Chiu received the Graduate Business Association Choice Award for his exemplary overall contributions to the program.

Congratulations to the distinguished graduates of the School of Management!