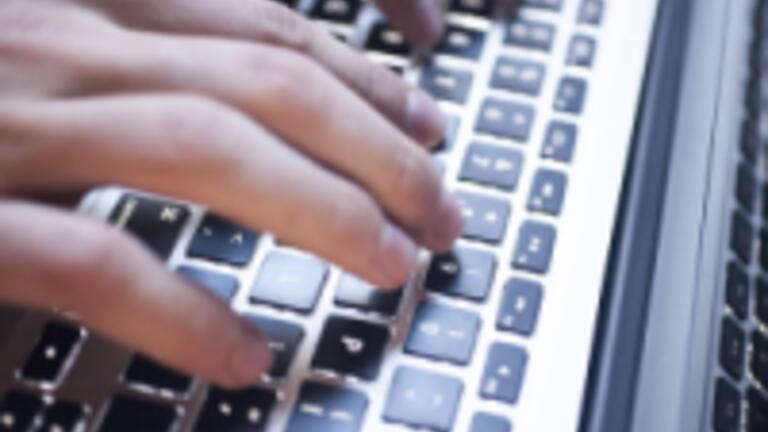 This hackathon’s assignment was to “predict which 311 issues are most important to citizens.” 311 is a government portal in which citizens can submit requests via text message to their city officials, regarding issues ranging from blocked sidewalks and tree maintenance to information on marriage certificates and tax registration. 311 fosters a dialogue between the government and its citizens, and informs government departments of pressing issues among their constituents. The contestants were tasked with quantifying 311 requests in order to determine levels of urgency and what is considered most important to citizens.

Terence Parr, Associate Professor and Graduate Director of Computer Science, said, “The [students] are trying to solve a real problem presented by a real company. Their motivation comes from the sheer nature of competition but it also gives them a chance to test their skills against other data scientists in the world.”

Participants in the hackathon included Kaggle Masters, members of an elite top-tier who have shown consistent excellence in past data analytics competitions. Rewarded for their diligent efforts, Team Total Recall beat 14 Masters and the number one ranked Kaggler in the world. Associate Professor of Finance Jeff Hamrick commented on their stellar performance, “People enter the competition in hopes of outshining some of the very best in the industry. With a raw and ‘animal-spirit’ like energy, that’s precisely what our MSAN students did.”

Working around the clock, Team Total Recall skillfully applied their coursework to better understand citizens’ voiced concerns and analyze the 311 data. Trevor Stephens, MSAN student and Team Total Recall member, recounted the experience, “We had team members exploring the data for patterns and insights, using skills gained from Yannet Interian's Exploratory Data Analysis class. Others were mining text using tools acquired in Matthew Dixon's Data Acquisition class. My teammates and I worked right up until the final deadline; our best submission was posted with less than 2 minutes remaining.”

“The entrants gain valuable experience with modeling, data scraping and munging,” said Dr. Hamrick, “and effectively solve problems suggested not necessarily by academics, but by practitioners. Performing successfully in this particular competition often opens doors to jobs and consulting opportunities.”

After only a few months as MS Analytics students, Team Total Recall proved their exceptional competence within their field of study. “We're already taking on the world,” said Stephens. “I'm truly excited for what we'll be able to achieve by the time we graduate.”