Long distance runner Charlotte Taylor MS ’18 won the NCAA track and field title in 10,000 meters in June, shocking even herself and becoming the first woman in USF history to win an individual national championship.

“I was very surprised, and I’m super excited,” she said, after the race at the University of Oregon. “I had set my eye on being an All-American at the beginning of the season, which means finishing in the top eight. To come away with a win is just beyond my wildest dreams.”

The win is another jewel in Taylor’s athletic crown. She was first team All-American in cross country in 2016. Before enrolling in USF’s Master’s in International and Development Economics program, she was a triathlon world champion. 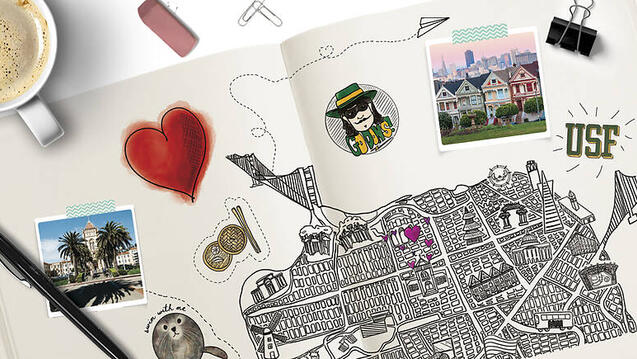 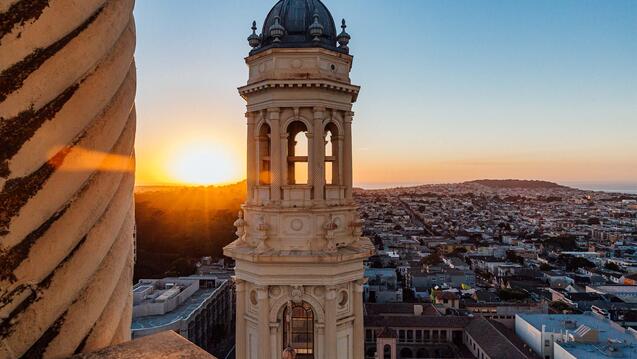 College of Arts and Sciences Offers Scholarship for Graduate Students