Bonding over It’s-It ice cream sandwiches while waiting in line to play “Drag Queen Bingo” at new-student orientation might not be your typical how-we-met story. But it’s how first years Adrian Mercado ’22, Andrew Suri ’22, Austin Downs ’22, and Payton Taylor ’22 began their friendship back in August. Their mutual appreciation of the ice-cream stuffed oatmeal cookies led them to form a club — the Cookie Bros.

After realizing that they all lived on the sixth floor of the Lone Mountain residence hall and that they all had a deep appreciation for cookies, they decided to try something out of their comfort zone: baking.

The initial step was hitting the supermarket to buy ingredients for their inaugural cookie recipe and telling their fellow dorm mates to stop by the communal student kitchen at LoMo residence hall on a Thursday evening. Fifteen people showed up to claim a treat that first time, lured by the chocolate-chip wafts from the oven. The club has met regularly ever since.

“Cookie Bros, more than anything, was created to bring people together who wouldn’t otherwise have met,” says Mercado, a psychology major who thought it would be a good ice breaker. “We’re all first years, most away from home for the first time, and everyone likes cookies.”

The Bros’ love of cookies, however, wasn’t matched by their knowledge of cookie making, at least not initially. “I think I had the most baking experience out of all of us, and mine was limited to cutting tree shapes from sugar cookie dough at Christmastime,” says Downs, a marketing major.

‘Not the Muffin Bros’

“Making a single recipe definitely requires all four of us — it’s kind of a checks and balances system,” says nursing student Suri. “When we’re not all checking up on each other mistakes can happen ... like the time we used baking powder instead of baking soda and ended up with muffins.”

“We’re not the Muffin Bros!” Loading... Taylor jokes. “Between the four of us we usually manage to make a good batch. And even when we don’t, we’ll just find something else to do, because there’s always next time!”

What started out as a funny way to spend a Thursday night has turned into friendships that the four say might not have happened had they not been open to trying something new. “Cookie Bros gave us a sense of community … and that’s made the transition to college so much easier,” says Adrian. 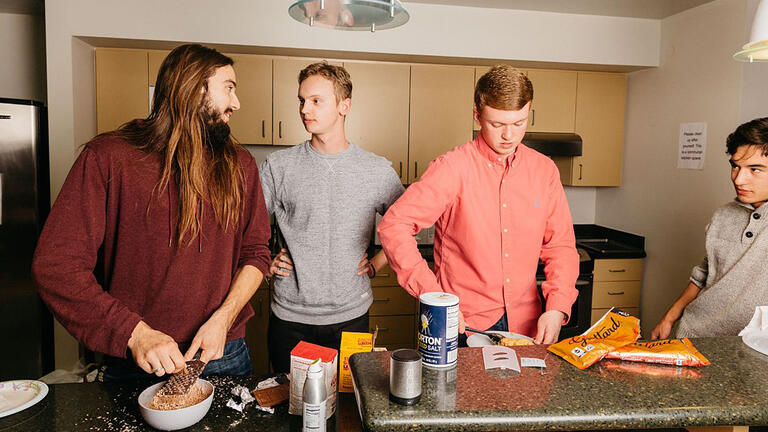 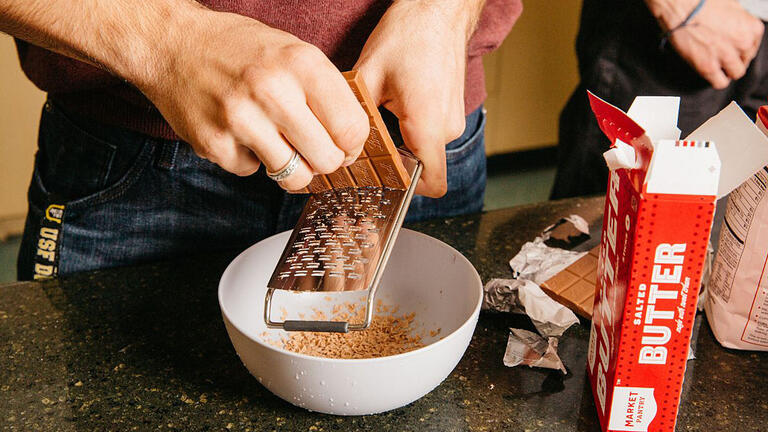 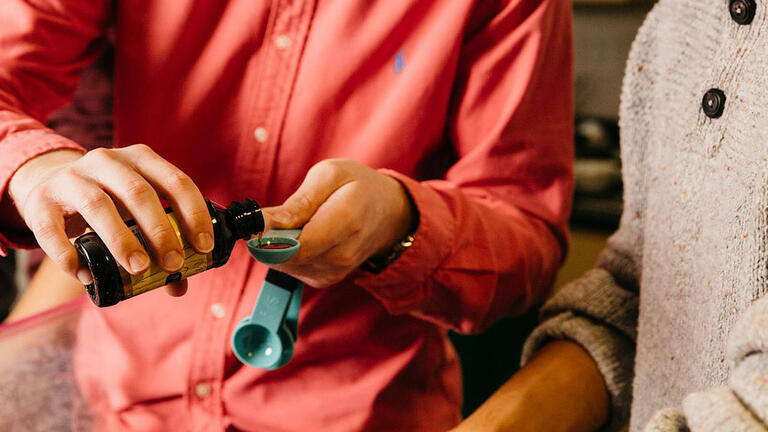 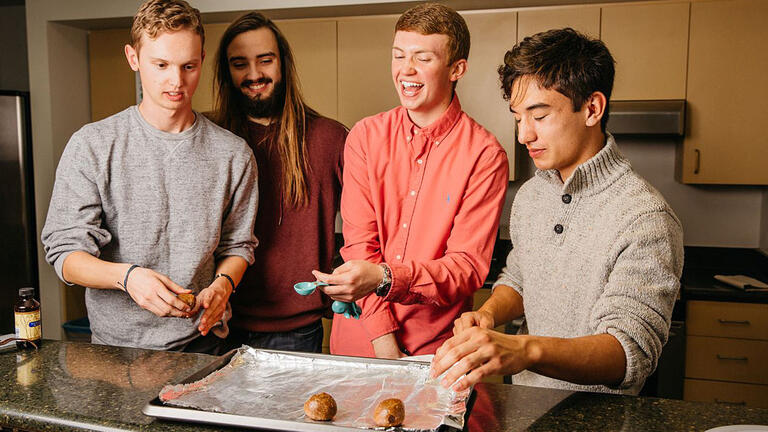 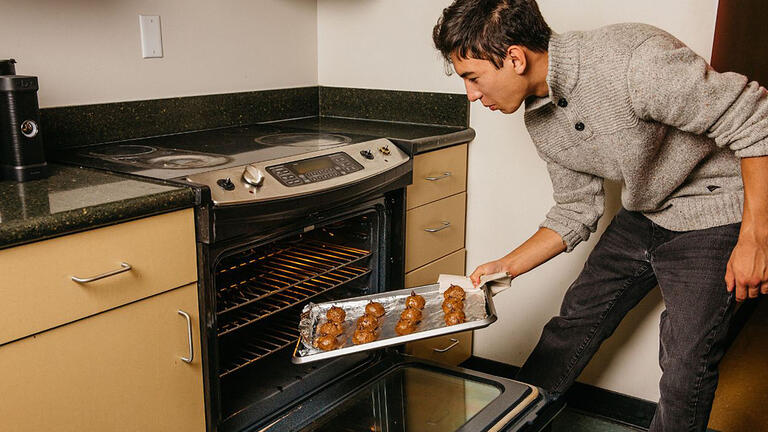 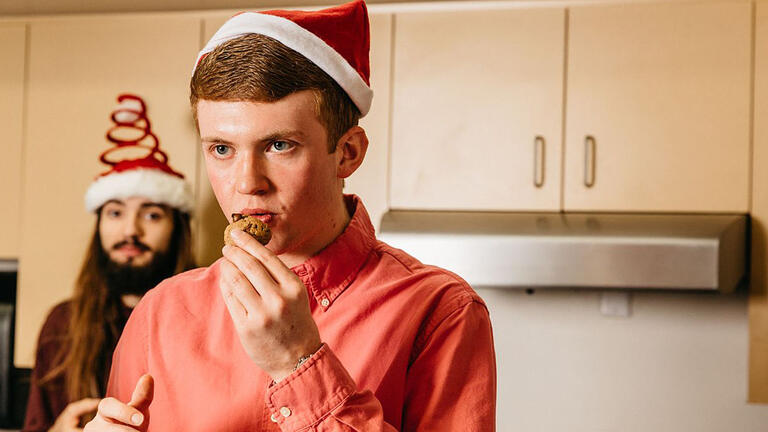