When USF Alumna Christena Reinhard (MBA ’08) decided to leave her career in Development for a path as an entrepreneur, she knew where to turn for advice and support.

Reinhard reached out to her former professors and alumni network to help turn her business idea into a reality.

Prior to becoming an entrepreneur, Reinhard worked as an Associate Director of Development where she built relationships with volunteers and donors. After raising $40,000 from selling a donor's clothing, she became inspired to create the philanthropic fashion website, Union& Fifth.

Union & Fifth is the first and only online clothing site which resells designer items for charity organizations. 75% of the profits earned from each item goes to a charity selected by the donor, who in return receives a 100% tax deductible with their purchase. The process of donating is extremely easy too. The donors simply go online, donate the gently worn designer item, and then choose the charity they wish to support.

The USF MBA program teaches us to think differently. I wouldn’t be where I am today without the key business skills I gained from the program. – Christena Reinhard 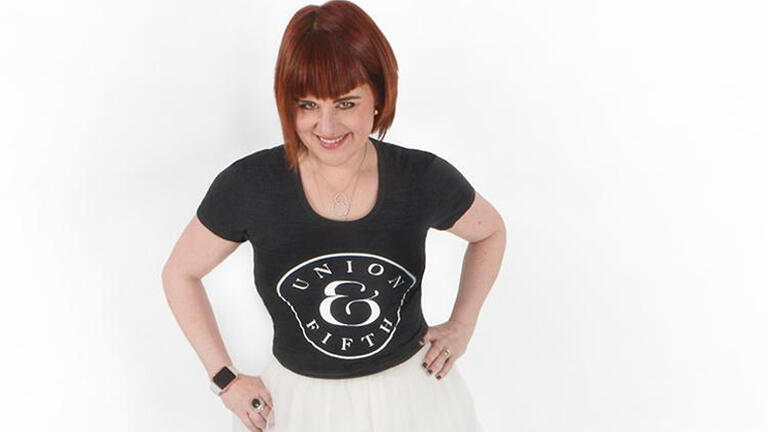