How one alum revolutionized what we throw away

Earlier this summer, The New York Times called San Francisco the “Silicon Valley of recycling.” The city diverts 80 percent of its trash to either recycling or compost and is a model for cities aiming to reduce the amount of waste buried in landfills or burned in incinerators. Its success is largely due to the efforts of Mike Sangiacomo ’71, who has built one of San Francisco’s most innovative and respected companies.

Sangiacomo, the son of a San Francisco garbage man, is president and CEO of Recology — now an $800 million company responsible for most of the city’s recycling and composting, not to mention another 130 communities on the West Coast and in Nevada.

But when Sangiacomo took the helm in 1991 the company was in default and in trouble.

Recology started the U.S.’s first compost collection program, launched the first program in the country to use food scraps to create electricity, and created the first split-body truck to collect recyclables and garbage.

At USF, Sangiacomo’s accounting classes prepared him to become a certified public accountant right out of school, and his time in USF’s Reserve Officer Training Corps program provided leadership training he uses to this day as a successful businessman.

USF was so influential in his life, he’s returning the favor. The CEO is on campus a few times a year as part of the School of Management’s Dean’s Circle Advisory Board. He also speaks to students in business classes and has given USFers, including USF President Paul Fitzgerald, S.J., tours of Recology.

Recology is not only building greener communities, but transforming the lives of workers, as an employee-owned company. Nearly all of the approximately 200 employees who work at the San Francisco recycling plant live within biking distance in Bayview-Hunter’s Point, one of the city’s poorest neighborhoods. With high wages and good benefits, many have become first-time homeowners, said Sangiacomo proudly.

“I drive by USF on the way home every night,” Sangiacomo said. “There used to be signs that said ‘Change the World From Here.’ To me, that’s what we do.” 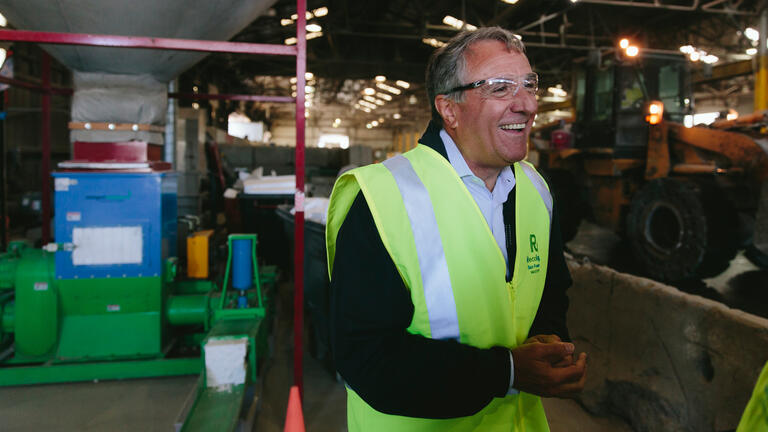 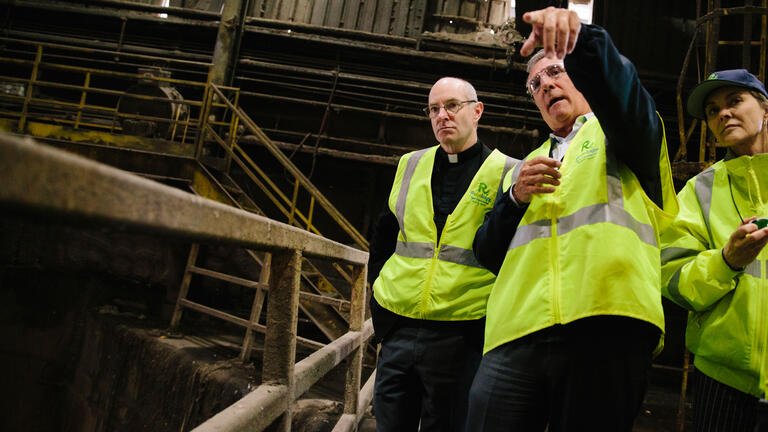 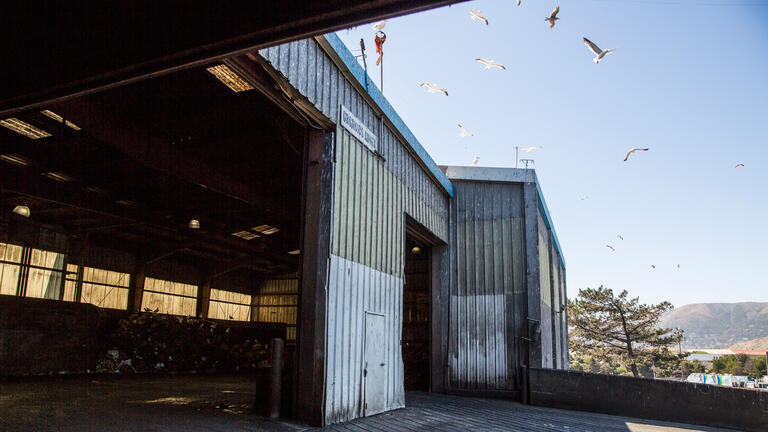 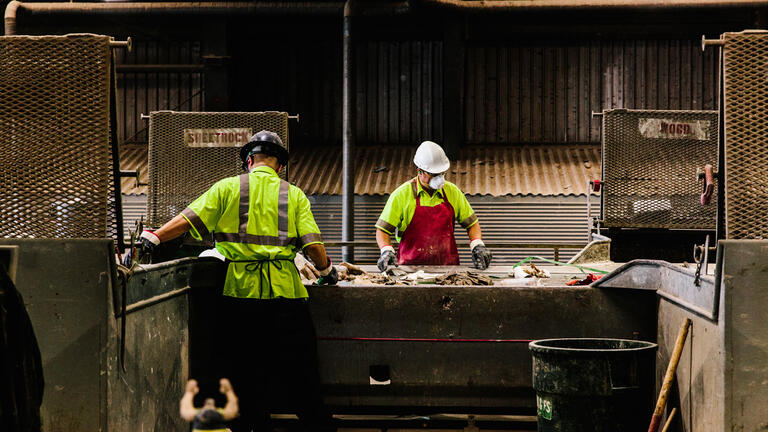 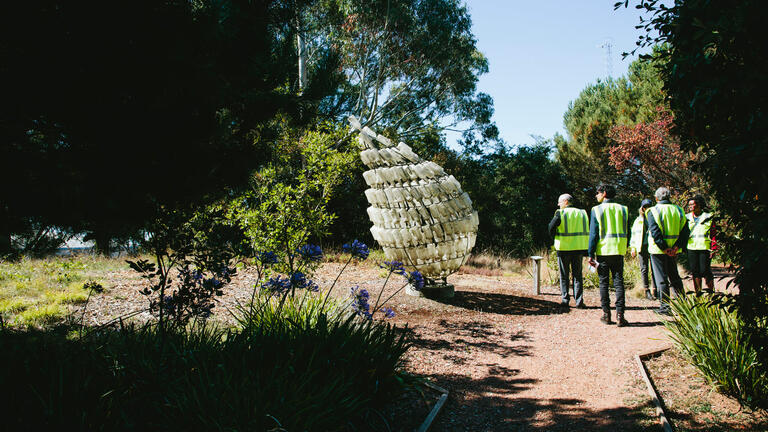 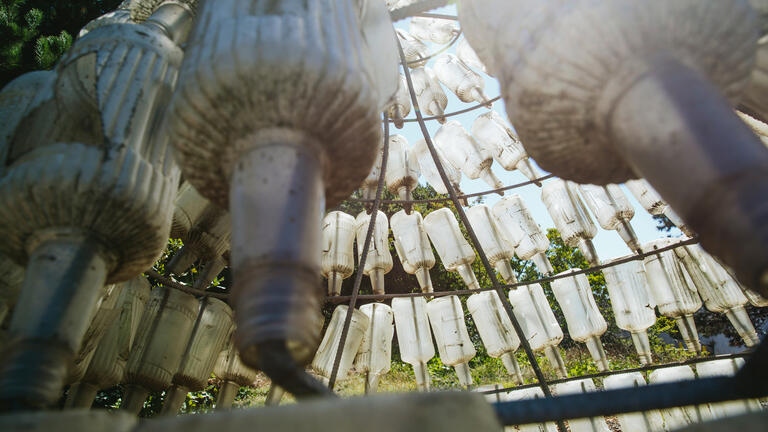