From Shanghai to Stockholm

On March 31, USF faculty and students were treated to a talk on "The Sweden Phenomenon: A Nordic Approach to Sustainable Innovation." The speaker was Dr. Tony Fang, Professor of Business Administration at Stockholm Business School of Stockholm University, Sweden, who was invited by Professor Xiaohua Yang and Professor Liang Wang on behalf of the China Business Studies Initiative at the USF School of Management.

An expert on Nordic culture and management style as well as cross-cultural management and leadership, Dr. Fang discussed his findings on Sweden’s ability to grow their innovation, expand internationally and acquire successful leadership. With a growing number of companies successfully expanding internationally--Ikea, Erricson, Volvo, Max Martin and Avicil, to name a few--Sweden is placed at the top of global successes per person. This may be due to the Swedish cultures and traditions that are the foundation of Swedish management and leadership styles, which are evolving in the age of globalization. Dr. Fang further explained the sociocultural roots of Swedish innovation through a cross-cultural management perceptive.

Professor Fang is the author of the books Chinese Business Negotiating Style and Att göra affärer i dagens Kina, as well as a number of influential works on cross-cultural management such as “Yin Yang: A New Perspective on Culture” and “A Critique of Hofstede’s Fifth National Culture Dimension.” His focus also includes intercultural communications, culture in globalization, Chinese business and political science. He received his PhD in industrial marketing from Linköping University in Sweden and his master’s and bachelor’s from Shanghai Jiao Tong University, China. He was a visiting scholar in the Department of Political Science at MIT. Prior to his work in academia, he worked for both Chinese and Scandinavian shipping companies. 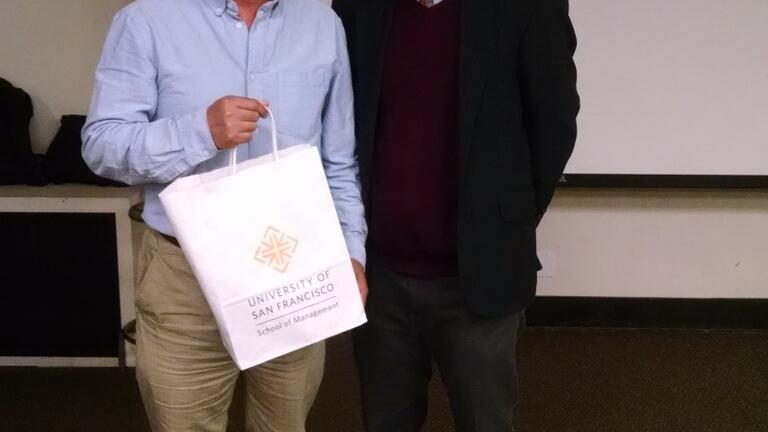