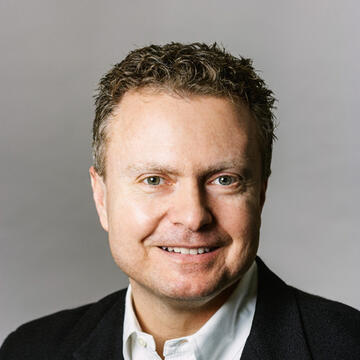 Professor Mark V. Cannice is an internationally recognized scholar, teacher, and speaker on entrepreneurship and venture capital. He is Department Chair and Professor of Entrepreneurship and Innovation with the University of San Francisco School of Management.

Professor Cannice founded the USF Entrepreneurship Program, which under his leadership grew to become recognized among the nation's leading entrepreneurship programs:

Cannice has advised and lectured governmental organizations and universities from Asia, Africa, Europe, and Latin America on entrepreneurial education, given keynote addresses to CEO/CTO, attorney, and private equity manager audiences, and has been a Visiting Professor with the Hong Kong University of Science and Technology and Peking University - two of China's top universities. He founded his own company, Pacific Business Development, Inc., an international trading firm. He also served nine years active duty as a Naval Flight Officer in the U.S. Navy - most notably as a Patrol Plane Mission Commander leading an aircrew in military operations throughout the Pacific, and was promoted to Commander in the U.S. Naval Reserves.