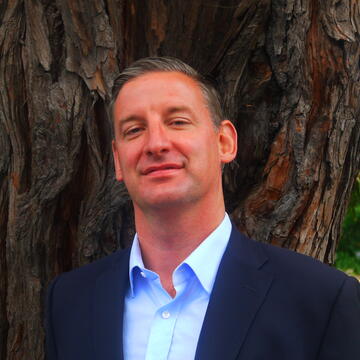 John Coughlan has held executive leadership positions in Asia, Europe, and North America in finance, tech, government, nonprofit, education, and real estate. Most of John's career has been internationally focused, including stints as vice president at Lingang Group in Shanghai and deputy director of BusinessEurope (ESF) in Brussels. Upon returning to the U.S. in 2017, John was recruited to serve as founding Director of the workforce development program at Cristo Rey in Oakland.

John began his postgraduate career in public policy as a research analyst at the Brookings Institution in Washington, DC. He had a brief stint with asset manager BlackRock in San Francisco. He's also completed internships at HP in Cupertino and the European Commission in Brussels. John now resides in Silicon Valley with his wife and two daughters. He is an accomplished open-water swimmer.