SOE Graduate is Teacher of the Year

University of San Francisco alumna Valerie Ziegler, MA ’04, has been named California Teacher of the Year.

Ziegler was among five teachers and the only one in Northern California named Teacher of the Year by California Superintendent of Public Instruction Jack O'Connell in November. O’Connell visited San Francisco Unified School District’s Lincoln High School, where Ziegler teaches U.S. government, history, and economics, to personally make the announcement and congratulate her.

Ziegler, who received her degree in educational technology and holds both single and multiple subject teaching credentials, is the first teacher from SFUSD to receive the prestigious statewide award.

John Bansavich, USF director of learning technologies and instruction, and one of Ziegler’s former instructors, remembers her as an excellent student.

Lincoln High students praised Ziegler’s approach as interesting and inspiring. As part of Stanford University’s history education program, Reading Like a Historian, Ziegler is known for taking her students out of the classroom and fostering engagement by having them interpret primary sources of history.

On the technology side, Ziegler incorporates flip video cameras for student interviews and a Smart whiteboard, which allows users to digitally write and erase like a chalkboard but which also incorporates computer capabilities such as drag and drop and video viewing. Ziegler’s students also benefit from a classroom set of laptop computers.

“I have had students use laptops to create newsletters from the depression era camps, play an online simulation to solve the national debt problem, and created résumés,” Ziegler said. 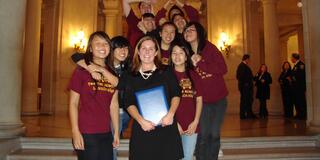 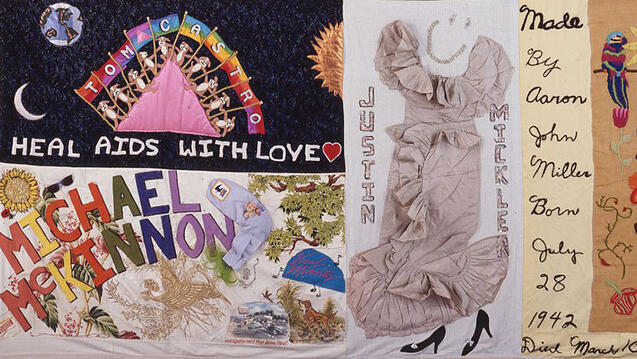 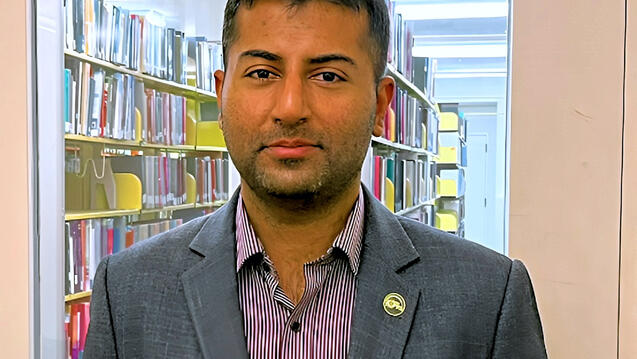