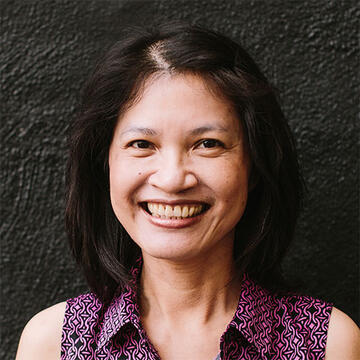 Prior to joining the faculty at the University of San Francisco, Dr. Cheng worked as an assistant professor of counseling psychology at New Mexico State University and a practicing counseling psychologist at the University of Michigan-Ann Arbor. Dr. Cheng's research has been funded by the American Psychological Association. She is a fellow of the Minority Fellowship Program of the American Psychological Association. Dr. Cheng was named amongst the 99 Top Professors in Counseling, Psychology and Therapy list in the Masters in Counseling Information Guide.