You’ll gain hands-on experience with the latest video production equipment in classes that never exceed 14 students. Additionally, our program offers a strong emphasis on film history and film theory, giving you a better understanding of the language of cinema and how it affects society in the U.S. and all over the world.

Film Studies opened my eyes to the idea that there are so many stories being told and I want to be part of that collective storytelling with everyone else around the world.

Join a community of students who share your passion for film. Produce films that give voice to your generation. Whether you are interested in narrative, documentary, experimental filmmaking, or integrating video into other fields of study, our courses will help you pursue your academic goals and artistic visions.

Our lab provides state-of-the-art video and audio production and editing facilities to students enrolled in production courses in the Media Studies Department.

You'll develop media production skills by working on media projects all over San Francisco Bay Area, in the USF media lab, in internships for non-profits and media-related companies in the bay area, or in voluntary work on campus at the San Francisco Foghorn, USFtv, and KUSF. 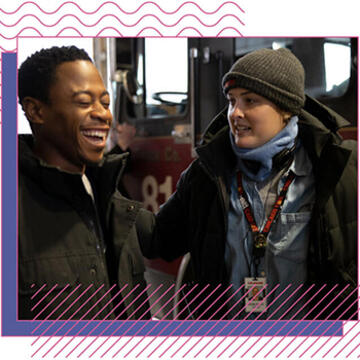 There’s this subtext of kindness in a Jesuit education that I’ve certainly carried on through my work as a director." 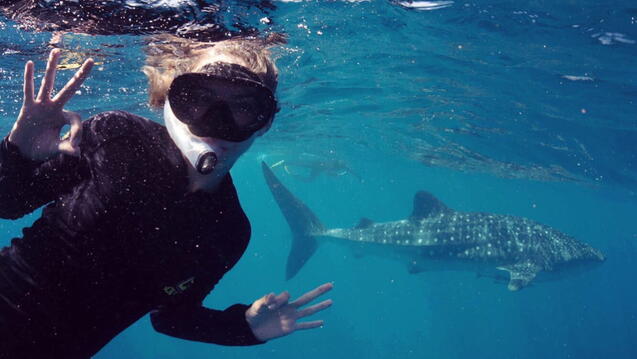 Around the World with Presley Attardo 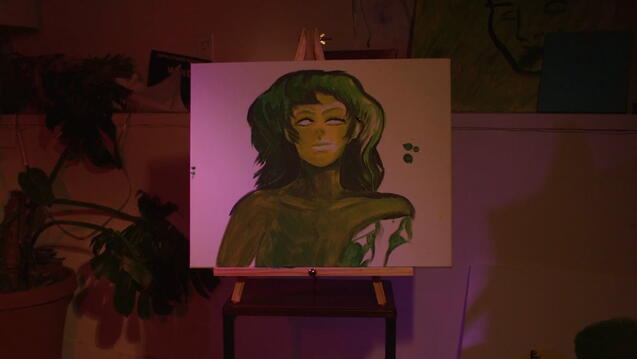 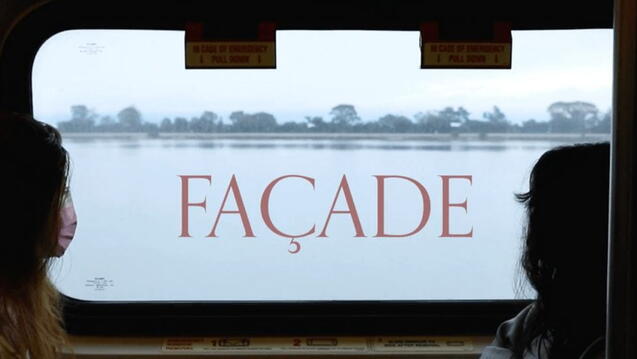