How Can Your Organization Participate?

Interested in working with a group of highly motivated and committed students from this exciting graduate program? 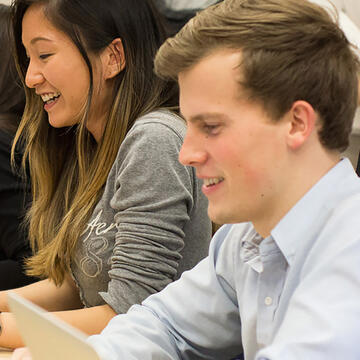