From the beginning, a focus on practical application has driven Lauren Assour '10 in her study of computer science. It has paved the way for her growth from undergrad at USF to PhD candidate at Notre Dame to highly qualified software developer. Today, she works as a developer at Aquatic Capital Management, a financial services firm located in Chicago.

What was your favorite thing about the Computer Science program at USF?
The fact that it's heavily focused on practice and not just theory. This better prepares you for the real world. It prepared me for other programs, like the PhD I eventually chose to pursue. I got lots of experience with hands on programming instead of having my nose stuck in a book the whole time. The practical application of computer science is what I really love, so the program fit pretty nicely into that!

Coming very closely in second was the size of the program. It was small enough to get individual attention but big enough to expose you to other people and ideas. Plus, everyone was really nice and the professors were dedicated to their classes.

In what ways did the program equip you for your PhD program?
The biggest strength of the program is that it is application based. The theory is there, for sure, but I was actually programming from the very first day (and every day after that) in all of my classes. USF also has high standards for the quality of its courses. I showed up at Notre Dame feeling that I was more prepared than almost everyone else in my program. I ended up only having to take 8 classes total and graduated with a 4.0.

What would you say to your freshman self, if you could talk to her?
Switch your major to Computer Science after the first semester! I was actually an International Studies major for a year before I switched to Computer Science, and I wish I’d had that extra semester in CS. If I’d had that extra semester, maybe I would’ve been able to study abroad for a full year instead of just a semester.

Where did you study abroad?
I went to Japan! I spent the semester at Sophia University, which is our sister school in Tokyo. I made a bunch of friends (students and locals) that I still talk to today, I improved my Japanese, and I got to spend time traveling, which is one of my favorite things to do. I'm a bit of a study abroad fiend!

What's your fondest memory of USF?
This one time I was working late at night on a project in one of the labs (the whole place was full, actually, so it must have been near deadlines for a lot of people) and the power went out. It was already late but I hung around because I hoped the power would come back on, and so did most of the other people. After about 10 minutes of silently staring at our blank screens, we all just decided to actually talk with one another and laugh about the fact that we literally couldn't do anything without power. That night, I started talking to a grad student who became (and continues to be) one of my best friends. 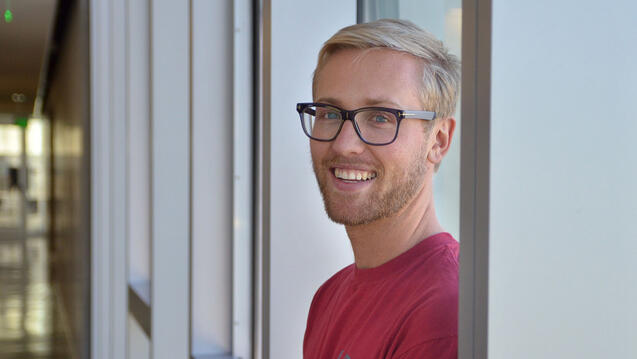 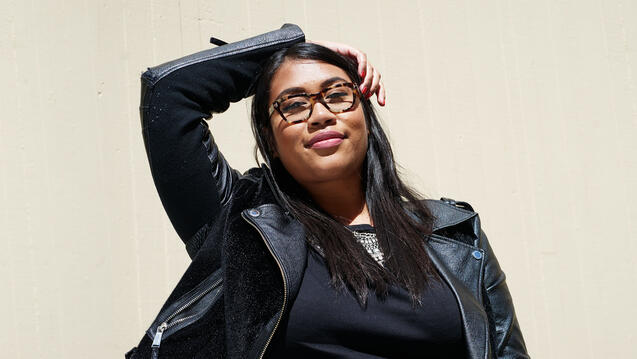 Changing the Face of Computer Science from Here 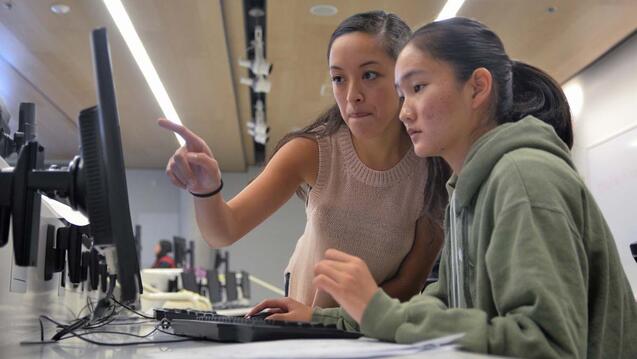