James Zarsadiaz and coauthor Becky Nicolaides recently published an article, "Design Assimilation in Suburbia: Asian Americans, Built Landscapes, and Suburban Advantage in Los Angeles' San Gabriel Valley since 1970," which examines the ways in which Asian Americans’ consent to existing design practices in suburban communities reveals the force of globalization and its impact on the American landscape.

“Especially in the case of Asian American history, oftentimes the traditional immigrant narrative is one of settling in Chinatown, saving money, then moving to the suburbs to raise a family,” Zarsadiaz said.

“As our research points out,” he continued, “by the 1980s and 1990s, many immigrants from Hong Kong, Taiwan, the Philippines, and South Korea bypassed the urban ethnic enclave and settled directly into middle-class and affluent suburbia, challenging the old storyline of immigrant upward mobility.”

On one end of this suburban settlement spectrum, the authors wrote, were “ethnoburbs,” where ethnic groups used spatial politics to assert their rights of ethnic expression in the landscape. On the other end, and what the authors targeted for this article, are places where ethnic settlers arrived en masse, and in which their presence was scarcely visible.

In what we term ‘design assimilation,’ we argue that Asian Americans — particularly immigrants who came to the United States after 1965 — settled in neighborhoods that embodied ‘typical’ Americana and embraced the well-to-do suburban aesthetic as a marker of acculturation.

“Numerous Asian immigrants sought to live in American homes and neighborhoods that mirrored what they saw on television and films, heard in music, or read in magazines in Asia," Zarsadiaz said. "These powerful and internationally-circulated images informed their views and shaped their expectations as immigrants seeking the romanticized ‘American Dream.’"

Asian suburbanites supported these landscapes for aesthetic, nostalgic, political, and economic reasons, including the belief that American landscape aesthetics conveyed a social distinction that positioned them above those around them—including other Asians in the ethnoburbs, the article said.

The article was published in the Journal of Urban History, the flagship journal for the Urban History Association in November 2015.

James Zarsadiaz is an Assistant Professor of History and Faculty Coordinator for the Yuchengco Philippine Studies Program. He is also affiliated with the Asian Studies, Asian Pacific American Studies, Critical Diversity Studies, and Urban Studies programs. 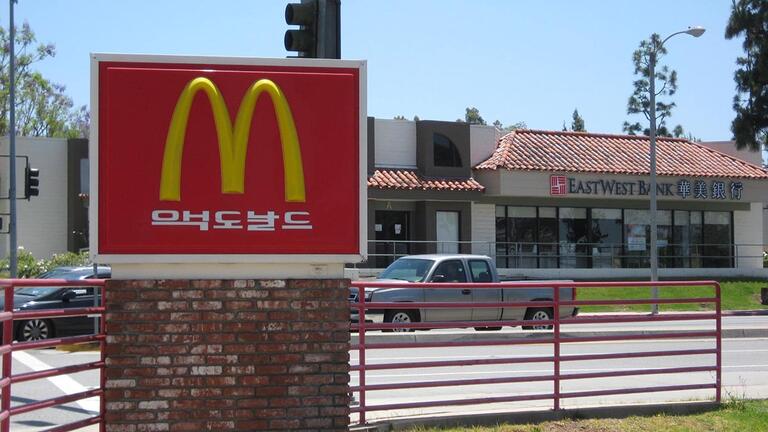