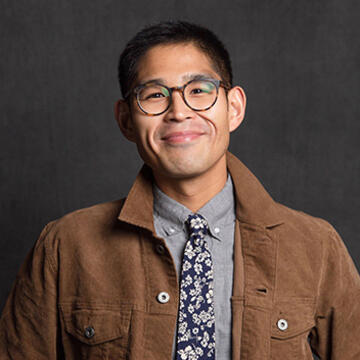 James Zarsadiaz is Associate Professor of History and serves as Director of the Yuchengco Philippine Studies Program. His research and teaching interests include urban and suburban studies, California and the U.S. West, Asian American history, and the twentieth-century United States. Prof. Zarsadiaz was a fellow at both the Smithsonian Institution's National Museum of American History and Asian Pacific American Center. Prior to entering academia, James worked in the U.S. House of Representatives.