During the 2018 Alumni Weekend, alumni and School of Nursing and Health Professions staff had the pleasure of reconnecting with Dr. Corbett, who proudly shared the 9th edition of her book. Easy to say, but there is a story worth telling behind this great accomplishment about her journey to leading and succeeding.

The journey is not always linear; and it sometimes takes surprising turns.

Dr. Corbett finished her EdD at USF in 1985, after seven years. It took several years, because along the way she gave life, literally and figuratively, and she also pursued opportunities outside of her degree that required time and space.

During 1976-1977, Dr. Corbett was an Associate Professor teaching Medical-Surgical Nursing and wanted to pursue a project she could complete while on maternity leave. That is when writing a book about Laboratory Tests, a topic she had been interested in for years, became a real possibility.  Dr. Corbett discussed her idea with Dean Sister Mary Geraldine McDonnell and it was readily welcomed and accepted. Subsequently, she was granted a sabbatical to begin the research and start her book. 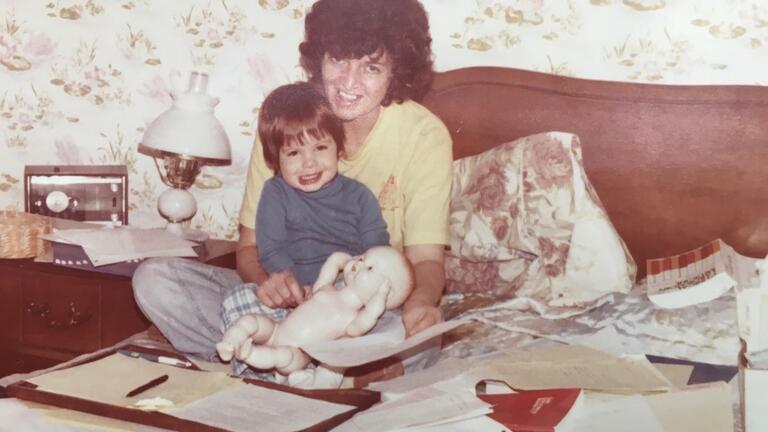 Initially, Dr. Corbett was hesitant about her ability in writing a book, so she attended a workshop “Writing for Nurses” sponsored by Sigma Theta Tau.  At the workshop,  she met several publishers who were immediately interested in her project and offered professional support.

The research process began and Dr. Corbett interviewed various health care professionals obtaining information about what nurses needed to know pertaining to laboratory tests and used that data to write a sample chapter. Then two other chapters were developed for independent study in the nursing curriculum.

On March 11, 1981, 23 chapters were completed and reviewed and by August 1982 the first edition of Laboratory Tests in Nursing Practice was published.  In 1983, Dr. Corbett’s book was selected as one of the books of the year by the American Journal of Nursing, which is the oldest and one of the most respected journals in the world.

Today, after nine editions, Dr. Corbett believes writing is a fantastic experience. She describes herself as disciplined, organized and continuously collecting notes and ideas for the next edition. Dr. Corbett also meets with experienced, professional consultants to discuss her writing on a regular basis. In 2010, Dr. Corbett acknowledged it was time to find a writing partner.  She found the perfect person, Dr. Angela Banks, a USF professor whom she met during Dr. Banks’ interviewing process and who  became the co-author of the 8th and 9th edition of the book. 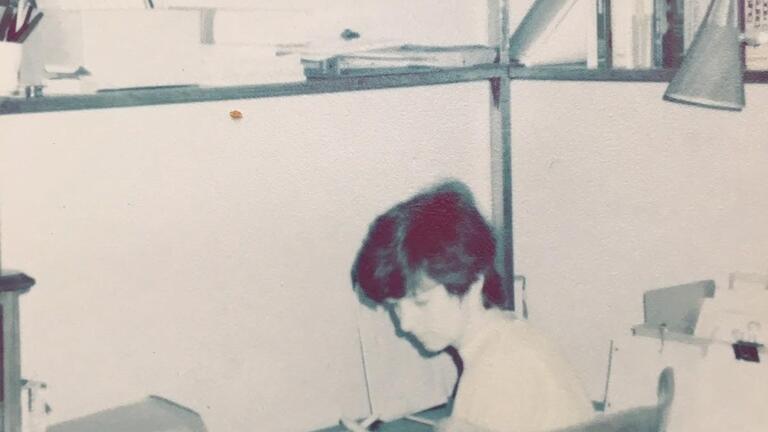 Since nursing practice and teaching continues to evolve, Dr. Corbett is constantly updating the changing trends in laboratory tests, which involves adding new tests and eliminating those tests that are no longer in use. In addition, she consults with publishers, colleagues and other experts who have been excellent resources.

Dr. Corbett strongly believes that part of her success in writing a book is creating time for writing and being passionate about the topic.

Two qualities we can all learn to use as we think of our projects: Making time and being passionate.

Today, Dr. Corbett values and appreciates her book being used in several schools and healthcare settings. It is also referred to in presentations and considered a treasure by colleagues. Dr. Corbett also recognizes that her books are unique and she thanks the Jesuit perspective she gained at USF.

This book is based on the belief that the nurse’s role in relation to the diagnostic testing should continue to focus on the human element.(1)

Dr. Corbett a USF Alumna, faculty member, researcher, and writer continues to lead and succeed through what has become her legacy: “Laboratory Tests and Diagnostic Procedures with Nursing Diagnoses” Ninth Edition! 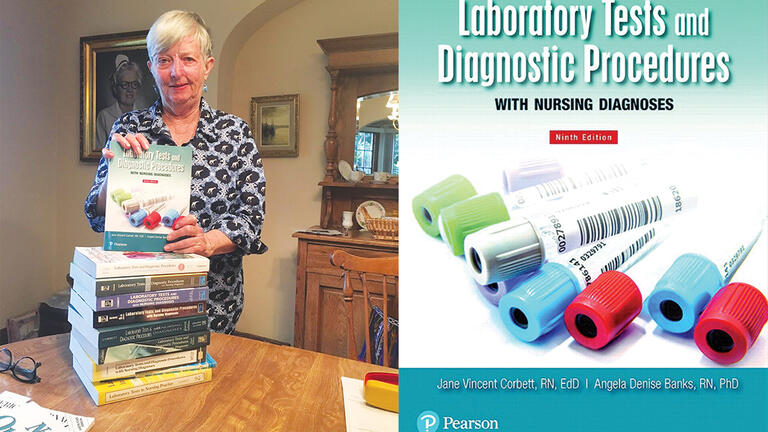