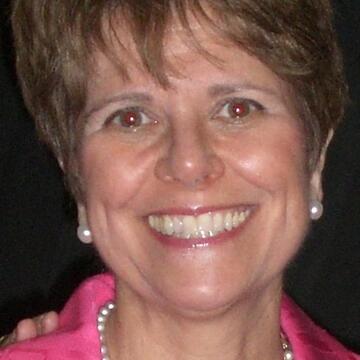 Francine Serafin-Dickson has extensive experience as a hospital, nursing, and health care administrator and consultant. Dr. Serafin-Dickson is an assistant professor at the University of San Francisco (USF) School of Nursing and Health Professions (SONHP) and has taught for the last twelve years in the MPA, BPA, BSHS, DNP, and MSN programs. She is the Director for the Population Health Leadership DNP and 4+1 BSN-MSN Programs at USF SONHP. Her area of interest revolves around the community-dwelling older adult population, and interventions to enable them to stay healthy.

On a personal note, she is married and has two adult daughters. She loves to eat, cook, bake, and entertain; spend time with friends; read; hike: and travel. She has spent many years volunteering for her children’s schools and church community, and now volunteers for local safety net organizations.

1975-1975Tri Gamma Nursing Sorority, President (while in attendance at USF)

2013-2015 Pacific Stroke Association Board of Directors