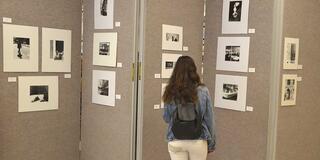 In an exhibit called “Eyes on the City,” a number of student photographers displayed what they had spent the last few months in class working on: artistic shots of San Francisco. Included in the exhibit were glimmering streetcars, strangely calming architecture, unexpected sights of loneliness in busy city streets, and naked torsos exercising their right to the city, among others — all striving to capture the tension between the natural and the constructed, that which is the urban space.

The course,“Photo Praxis and the City,” was a fusion of art and science. On the science side, students were exposed to diverse texts on theory of “the urban” and texts specific to San Francisco’s urban dimensions. But they also dove into the work of diverse photographers who have captured urban phenomena.

According to the course’s designer and instructor, Professor Pedro Lange Churión, central to the class, just as much as urban theory, was the students’ work in analog photography and darkroom printing. He said:

The photography, specifically analog, was fundamental. It was designed to change the way the students viewed the city, to push them into a more meditative and deliberate way of seeing urban spaces."

And the students definitely felt that shift. One, Malindi Walker, said that, initially, she had set out with more of a street photography mindset, searching to capture emotions within people. But as she continued with the project, she felt more drawn to the buildings than the people that inhabited them.

“San Francisco architecture is very unique,” she said. “Within the old and the new, there’s a strong sense of nostalgia, a yearning for what once was even while reaching for what could be. I found myself drawn to the simplistic lines of these buildings, the old ones and the new. They were calming, in a way.”

Another student, Sammy Hopp, wanted to illustrate why San Francisco’s public transportation system is so special and unique.

“In what other city can you find both cable cars and historic streetcars operating within blocks of each other, alongside buses, subways, light-rail lines?” he said. By using photography’s power in altering perspectives, he hoped his photographs would prompt people to “find the beauty and elegance in these ‘ordinary’ vintage transit vehicles.”

When Prof. Lange Churión, a regular member of the Harvey Milk Photo Center, first approached the center’s director, Dave Christensen, with the idea of a collaboration between the center and USF’s Urban Studies program, Christensen was enthusiastic. He saw a wonderful opportunity and was crucial in shaping the class with Prof. Lange Churión. College of Arts and Sciences Dean Marcelo Camperi also fully supported the initiative and the course became reality.

This meant that, after the theory portion of the class was completed, the students in the class were able to go to the photo center to complete a five-week workshop taught by the center’s resident professional photographers Chris Gould and Jason Andrescavage, in which they learned the finer principles of analog photography and darkroom printing. This proved to be invaluable to the students’ experiences.

For example, Sammy, who was trying to capture the beauty of San Francisco’s public transportation vehicles, ended up having a tough go of it in the darkroom, at first. With a bright, washed out background and a dark foreground, what eventually came together as a beautiful, glimmering streetcar was plagued by exposure issues. Fortunately, he had expert guidance from Gould and Andrescavage, endless encouragement from Prof. Lange Churión, and access to the largest active darkroom facility in the country. And after seventeen determined tries, Sammy finally got it just right.

It was a tough experience, in the beginning, but really awesome when I was able to make the streetcar and the Ferry Building complement each other in terms of contrast, exposure, and composition."

The class was a huge success, according to Prof. Lange Churión, and will be taught again in the future. 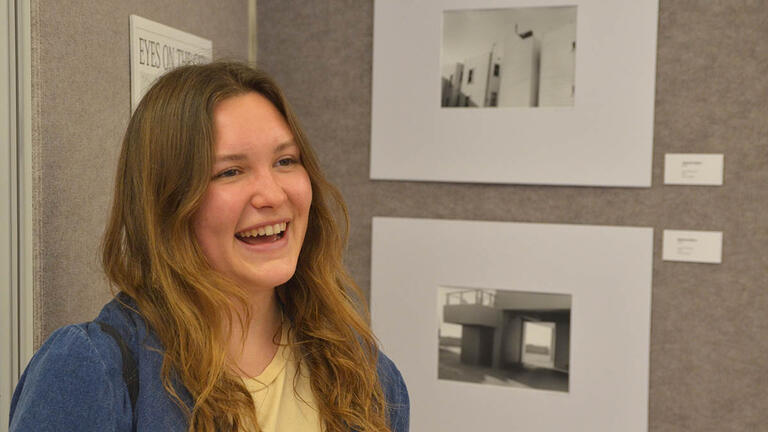 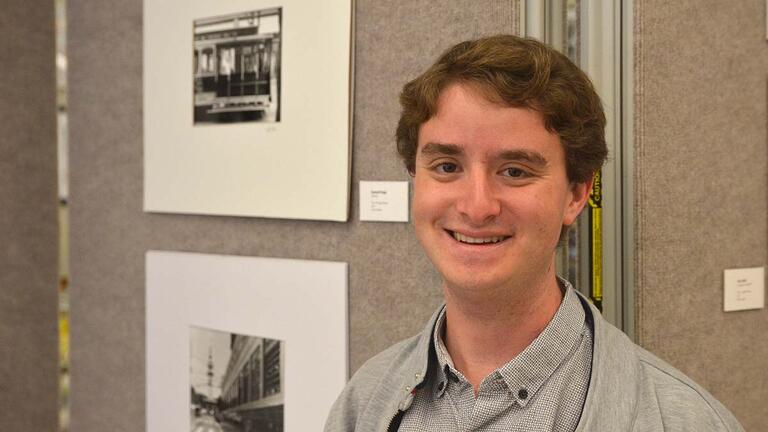 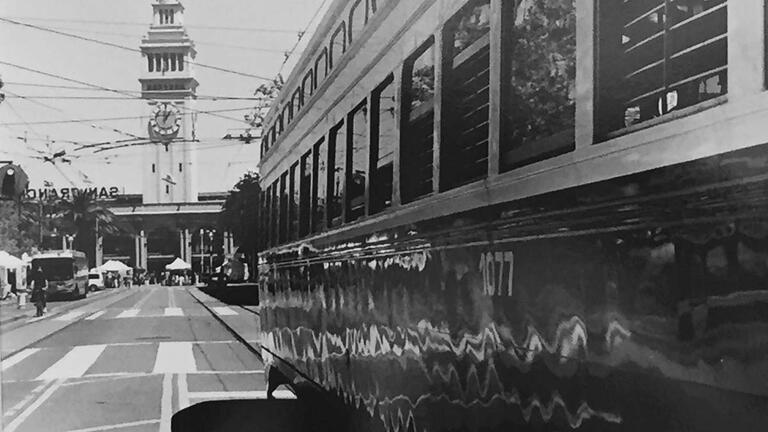 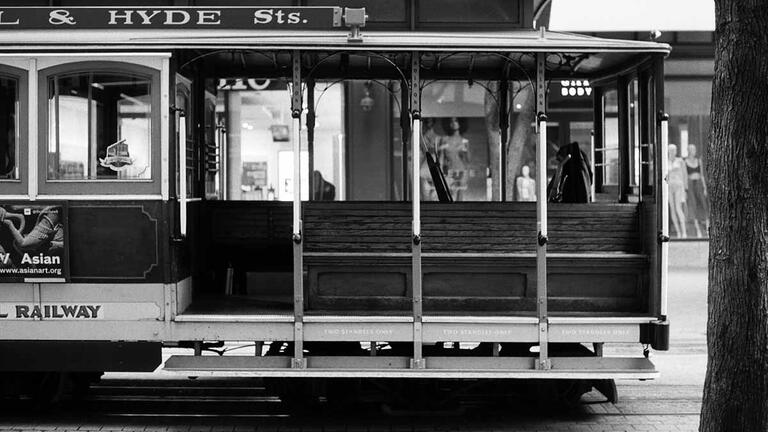