Dynamic A Priori Explained Without Resorting to Universals, Absolutes

David Stump recently published a book, Conceptual Change and the Philosophy of Science: Alternative Interpretations of the A Priori, which concerned how philosophers have understood conceptual change catalyzed by scientific revolutions.

In the book, Stump traces alternative conceptions of the a priori in the philosophy of science and defends a unique position in the current debates over conceptual change and the constitutive elements in science.

“These constitutive elements, such as logic, mathematics, and even some fundamental laws of nature, were once taken to be a priori knowledge but can change,” he said, “thus leading to the idea of a dynamic or relative a priori.”

By examining the relationship between conceptual change and the epistemological status of constitutive elements in science, Stump argues that scientific revolutions can be explained and relativism avoided without resorting to universals or absolutes.

The book was published in June 2015 by Routledge.

Stump is a professor in the Philosophy department. He also serves as the Director of the Honors Program in the Humanities. 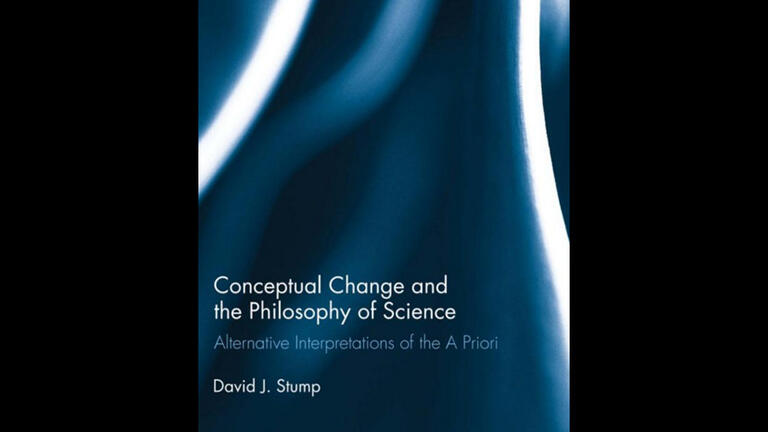