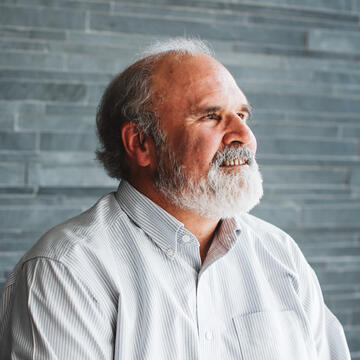 David J. Stump is a professor of philosophy at the University of San Francisco. A native Californian, he was educated at the University of California and Northwestern University. He is co-editor, with Peter Galison, of The Disunity of Science, and is author of journal articles on Poincaré, Duhem, the history and philosophy of mathematics, and general philosophy of science. His research is centered on late 19th and early 20th century philosophy and science and the exchange between the two, especially in physics, mathematics, and logic.

His teaching interests focus on the late 19th and early 20th century and include the philosophy of science, logic, pragmatism and the development of analytic philosophy. David is married and has two grown children. He enjoys travel, hiking, museums and reading popular accounts of science and technology. He refuses to watch television but is a fan of NPR and alternative radio programming.