Megan Clemens MA ‘17 wants to shed light on existing gender inequalities, and hopes her master's capstone project will do just that. This past summer, she had the opportunity to conduct research for her thesis in Amboseli National Park in Kenya. With a letter of support from her adviser, Professor Brian Dowd-Uribe, Megan was awarded the Ziegler Fellowship through the Master of Arts in International Studies (MAIS) program, which helped cover her travel expenses and make her capstone project a reality.

Megan said that she was initially drawn to USF because of the emphasis on social justice and human rights, and that she feels very fortunate to have received the Ziegler Fellowship.

During her research in Kenya, Megan interviewed members of the Maasai community, an ethnic group native to Kenya and Tanzania, to see how community-based conservation initiatives affect men and women within the community differently, and can even contribute to the further marginalization of women.

Megan found that there were several benefits of community-based conservation initiatives, but that these benefits disproportionately favored men.

One benefit of conservation initiatives in the Amboseli is an increase in wildlife tourism. However, the earning opportunities for men are more readily available within this industry, offering them many different jobs, such as security for lodges or game scouts, while the earning potential for women is often limited to selling jewelry to tourists.

Another benefit included school bursaries, which come from park revenue and aim to cover tuition for secondary school. However, there remains a lack of value in educating girls within the community and there are many barriers — child marriages, child dowries, and female genital mutilation — that make it difficult for women to get an equal education to men. Thus, the bursaries are given to boys more frequently and serve to widen the gender gap in education.

In addition, she found that local Non-Governmental Organizations (NGOs) have yearly payment plans for ranches within communities that host wildlife on their land, but, since Maasai women are not allowed to own land, this money goes to the men, and the women often have little say in how the money is spent.

Although there are benefits to conservation initiatives in the Amboseli, Megan concluded that these initiatives are not doing enough to address human rights issues and ameliorate gender inequalities that already exist.

“The education opportunities and income potential available for the Maasai through tourism,” said Megan, “are reflective of the perceptions regarding gender identity and the physical capabilities of men compared to women.”

All students are required to complete a capstone project to graduate from the MAIS program, and many students conducting research have the opportunity to apply for the Ziegler Fellowship, which is awarded each summer, fall, and spring. Megan hopes that her research will help to make a positive impact on the world and the opportunities for women in the Maasai community. 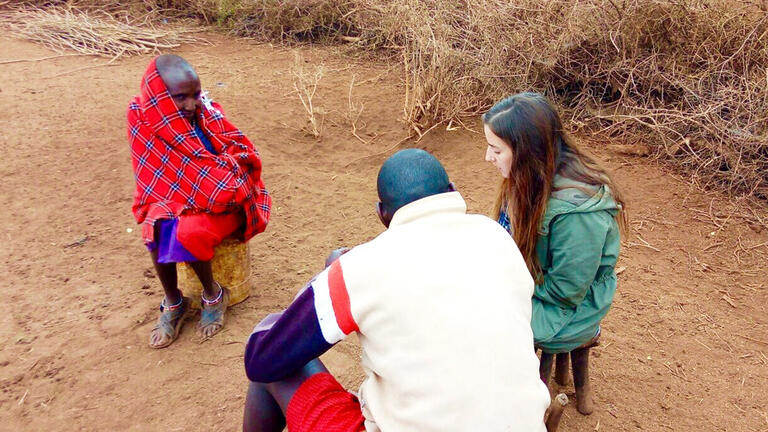 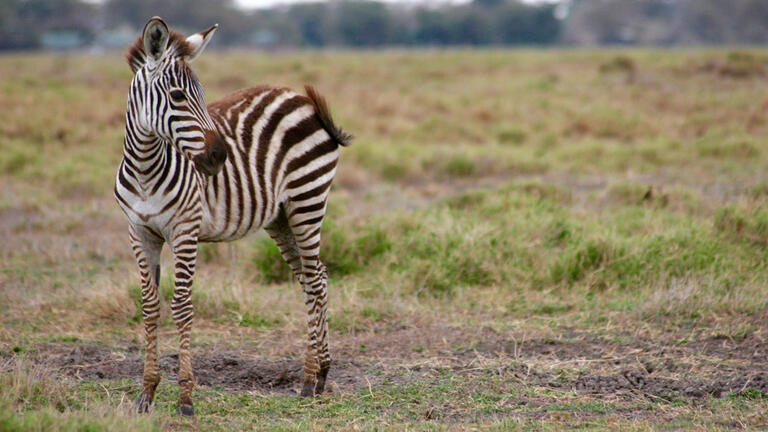