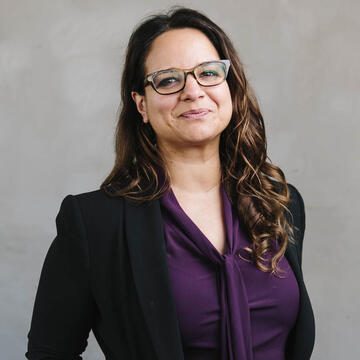 Professor Beste F. Yuksel is the founder and director of the Human-Computer Interaction Lab which has a high proportion of women and underrepresented minority students as well as military veterans. She has received the National Science Foundation CISE Research Infrastructure Award in 2017. Her research has won a Best Paper Award (first author) and a Honorable Mention Award (as lead professor and conceiver of research) at ACM CHI which is the top publication venue in the field of Human-Computer Interaction. She is the Faculty Advisor of the Women in Tech student organization and co-founding faculty member of the Diversineers (Diverse Engineers) student organization. During her time at USF she has raised over $1 million for Women in Tech and Military Veteran students in terms of tuition scholarships, research assistantships, and more. Professor Yuksel teaches for both the Computer Science undergraduate and graduate programs as well as for the Honors College.