Despite the pandemic, construction and renovations have continued on the Hilltop, and plans are being made to move students into new housing in fall of 2021.

In addition, students will be able to meet and eat at the Lone Mountain dining center, set for completion next month, after a total expansion and renovation of the former Wolf & Kettle Cafe.

Featuring a large convenience store and cooking stations — including a tandoor grill, an authentic Italian pizza oven, an open-top grilling station, and beer and wine taps — the dining center has floor-to-ceiling windows that showcase views from downtown San Francisco to the Pacific Ocean.

The dining space will have a new name, too. Stay tuned for an announcement on that.

The new residence hall, Lone Mountain East, has room to house 600 students, and is slated to be complete in February 2021.

Designed as two buildings connected by an aerial walkway, Lone Mountain East has apartment-style units that each feature their own living space, dining area, and full kitchens. Fiber internet access and four interior courtyards, a workout room, a bocce ball court, and a large fire pit are part of the package.

Meanwhile, renovations to the Sobrato Center at War Memorial Gymnasium continue and are due to include a Hall of Fame, a multipurpose use area, and a premium seating zone. The project is expected to be completed in spring 2021.

Plans for the Innovation Hive inside Harney Science Center are being updated after the Thanksgiving break, and its new completion date will be announced once they are confirmed. 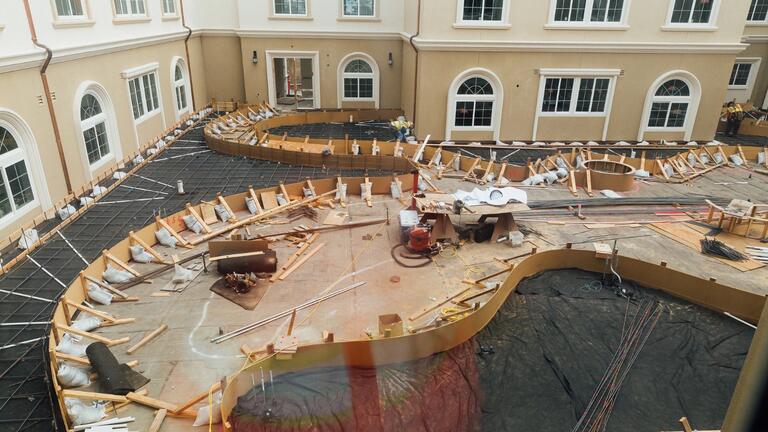 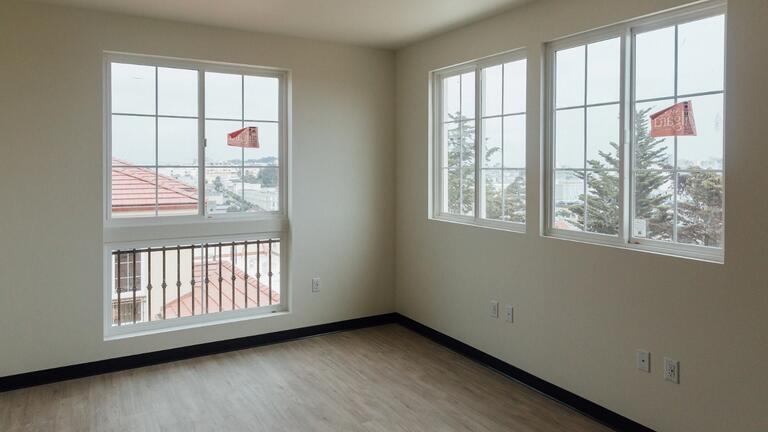 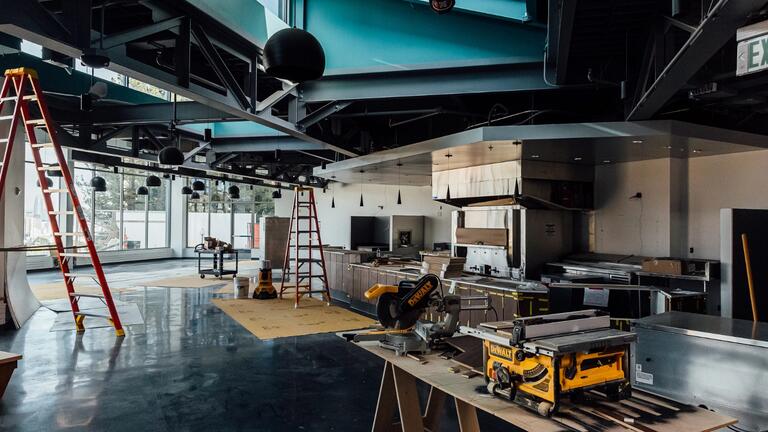