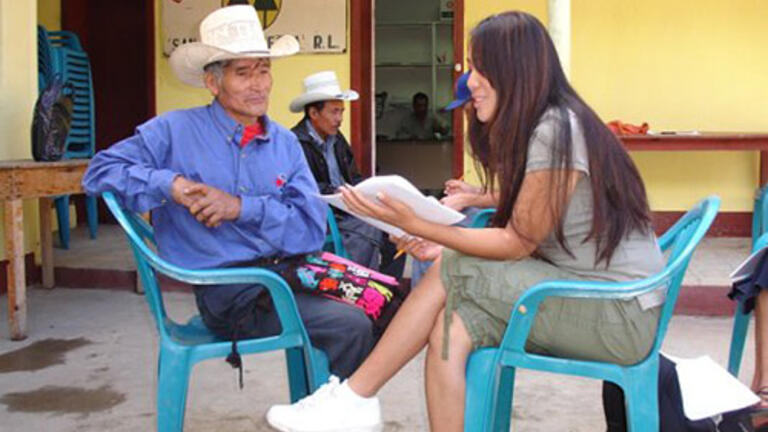 When USF graduate researchers landed in Guatemala to investigate whether fair trade coffee was benefiting local coffee growers, they never imagined the experience would be turned into a novel about the country’s tug of war between rich and poor, its colonial past, and coffee marketers’ efforts to win international consumers’ hearts and minds.

But USF economics professor and first time fiction writer Bruce Wydick was inspired by their adventures and findings and turned the story into his first novel — Taste of Many Mountains, published by HarperCollins in August. The story unfolds as the students track a bag of coffee beans from a peasant farm in Guatemala’s highlands to a café in San Francisco and calculate the profit at every stage along the way.

Wydick, who has written extensively about economic development, said shaping a fictional narrative was difficult. Yet, it freed him to approach the issues of development and justice in ways that resonate with a wider audience.

“There was more that I wanted to talk about with regards to a general discussion about globalization and poverty, and I wanted that to come to life through characters and a plot,” Wydick said.

Among the characters is a Guatemalan returning to her homeland for the first time since escaping the country’s civil war and being adopted as a child by an American family. She and the other USF development economics students grapple with the causes of poverty and ponder the benefits of international trade, corporations, and cooperatives. In the end, they reach the same conclusion: Fair trade coffee doesn’t benefit the small coffee growers the way most consumers believe it does.

The real USF students, whose 2007–08 research the novel is based on, found the same thing.

“I was surprised to find out that fair trade was not working as advertised, or at least not reaching the intended target population (small growers),” said Seth Morgan ’08, part of the USF team whose work was partly funded by a $250,000 U.S. Agency for International Development/BASIS Assets and Market Access research grant shared with colleagues at UC Berkeley and UC San Diego. The experience prepared Morgan for his current job analyzing the effectiveness of international development programs for Mathematica Policy Research, he said.

As for the Guatemalan growers, they didn’t see a benefit for multiple reasons, said Jerlin Hurtado ’08, also part of the four-member USF team. Their farms, often small and family-owned, tended to be remote, so transporting their beans to the fair trade-certified co-ops was expensive, and the fees they paid to market and promote their product as fair trade cut into their already diminutive profits. The rigorous fair trade certification process also required inspections and more fees, Hurtado said.

“The truth is that solutions to world poverty are difficult and painstaking and there is no silver bullet. But we can make steady progress through careful research and practice, and this realization is played out through the development of the characters in the book,” said Wydick, who explained why fair trade coffee doesn’t work in a recent Huffington Post piece. 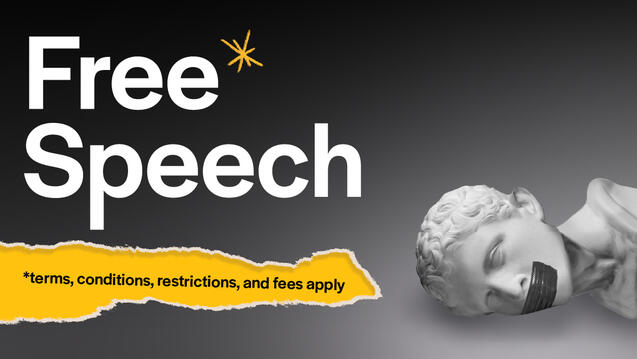