The Bay Area Helps Churn Volunteerism Into A Career

For USF alum Max Wechsler ’16, zero waste is his passion. As such, being known internationally for trailblazing environmental ideas and policies, San Francisco was already one of the best cities for Wechsler, but throw an exceptional masters program into the fray, USF’s MS in Environmental Management (MSEM), and there was really no place better for him to be.

Zero waste is geared toward the responsible and sustainable management of material resources, and the elimination of all waste products that would otherwise be incinerated or go to landfills.

“All types of entities are involved in zero waste—government, businesses, nonprofit organizations, individual citizens,” Wechsler said. “Being in San Francisco has been critical to meeting the people that comprise the zero waste community. It’s a diverse bunch—lots of interesting, smart, weird people choose ‘garbage’ (or lack thereof) as a career path, and everybody seems to know one another.”

With many alumni already involved in the zero waste community, the MSEM program was able to connect Wechsler with the like-minded individuals that are currently spearheading the industry, some of whom became instrumental in Wechsler's career development.

“People from the San Francisco Department of Environment’s (SFE) zero waste program came to speak at USF multiple times,” Wechsler said. “In fact, the manager of the program guest-lectured in my environmental law class. These connections helped me get an internship with SFE, which imparted valuable skills and knowledge I was able to leverage later on.”

In addition to his internship with SFE’s zero waste program, Wechsler has been adding to his knowledge and skills with prolific volunteerism. He has, during and after the program, participated in: San Francisco's city-wide ban of polystyrene (Styrofoam); outreach to uphold California’s single-use disposable plastic bag ban; an initiative to mitigate cigarette butt litter; and beach cleanups aimed at removing said cigarette butt litter.

“I’ve kept my boots on the ground, picking up thousands and thousands of butts,” he said.

In fact, Wechsler’s master’s project focused on the policy and infrastructure options that could more effectively mitigate cigarette butt litter. He joined the Surfrider Foundation, an international nonprofit organization comprised of surfers and everyday volunteers who passionately protect the ocean and its beaches.

“The San Francisco chapter, which is one of the strongest in the nation, is all volunteers,” he said, “which is pretty awesome.”

In his work with Surfrider, Wechsler has had the privilege of contributing to the local political scene. For instance, he has been in conversation with Connor Johnston, the Chief of Staff for city supervisor London Breed, the president of the San Francisco Board of Supervisors and fellow USF alum (Master in Public Affairs ’13), regarding local environmental issues ranging from the expanded Styrofoam ban to cigarette butts to urban trees.

As an alum, he has served as Vice Chair of Surfrider’s San Francisco Chapter’s “Hold on to your Butt” campaign, alongside program Chair Shelly Erickson, and as such, has led beach cleanups and provided outreach about the damaging effects of cigarette litter.

Turning it all into a Career

In December of 2016, just months after graduating from the MSEM program, Wechsler was hired on as an assistant operations manager at Urban Ore, a for-profit eco-retailer promoting and providing reuse and recycling of materials, for whom he’d previously been doing contract work.

“I’m extremely fortunate to have found a path where my passion and career are aligned,” Wechsler said, “to have found a calling where my energy is holistically committed towards preventing waste, improving the local economy, and taking part in a creative and inspiring community.” 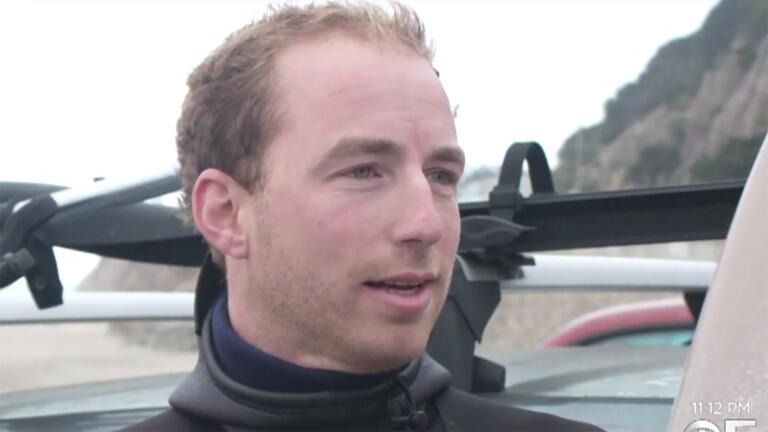 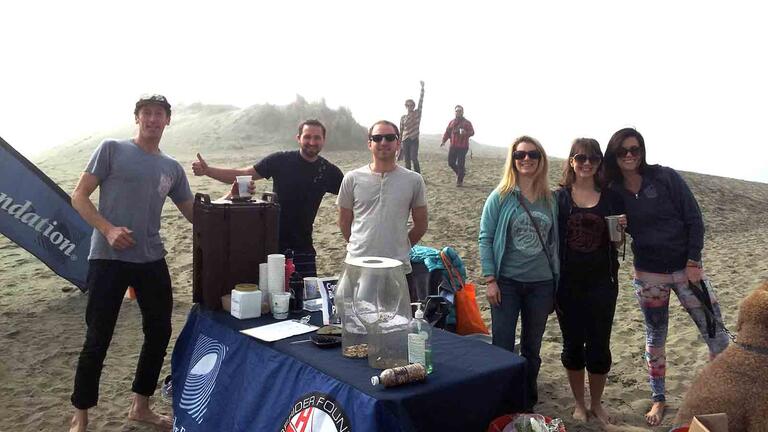 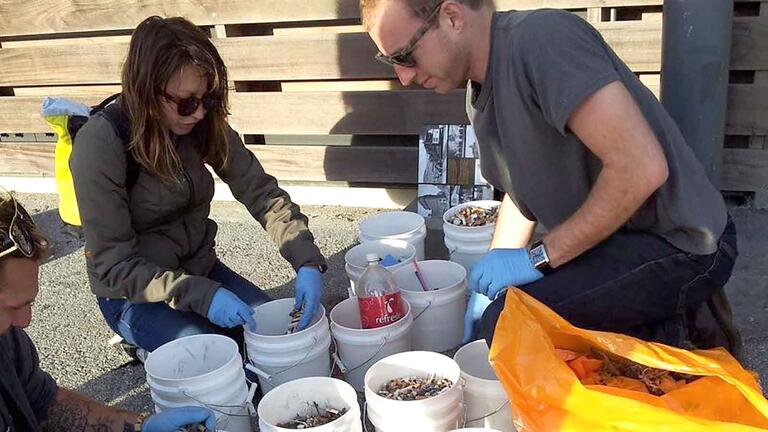