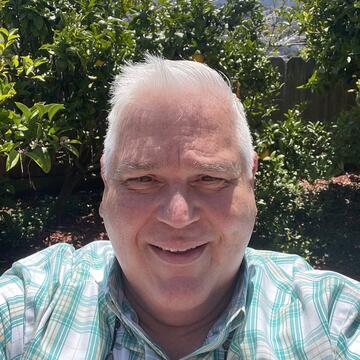 John M. (Jack) Lendvay was born and raised near Cleveland, Ohio. Since an early age, he has been interested in environmental issues as one of his childhood memories is the Cuyahoga River Fire of 1969. This interest and his love of science led him to study Chemistry as an undergraduate student at Hiram College, where he graduated in 1983. After college, he joined the US Navy as a Nuclear Submarine Officer and served predominantly on USS Simon Bolivar until 1988. After working in industry for a few years, he realized his true passion was to teach. So, he returned to school studying Environmental and Water Resources Engineering at the University of Michigan where he received his MSE in 1994 and his PhD in 1999. Following graduate study, he secured his dream job at the University of San Francisco, located in one of the most beautiful places on Earth, where he has been a faculty member in the Department of Environmental Science since 1999.