Ty Segall '09 is a rock star whose career is definitely on a roll. New York's Village Voice is comparing him to rock legend Neil Young; SF Weekly calls him a "savant;" and his critically acclaimed album, "Twins," landed on NPR's list of 50 Favorite Albums of 2012.

"It's a monster album, with explosive guitars, thrashing beats, and shredded blasts of insanely catchy hooks and turns," says enthusiast Robin Hilton, an NPR producer and co-host of the show "All Songs Considered." NPR didn't rank the albums on its list, but Hilton calls "Twins" one of the three best albums of the year.

These days, you can see the 25-year-old singer-songwriter performing on "Conan," or read about how much he loves San Francisco in Spin magazine. If you're a fan, you might have caught his U.S. tour, which just wrapped up in February. A European tour later last year included concerts in France, Spain, Italy, Greece, and the U.K.

Once a USF headliner

The multi-instrumentalist is busy recording solo projects and playing in several bands, and he recently started "Fuzz," a critically acclaimed pop noise band featuring Segall on vocals and drums.

At USF, friends and fans knew the media studies major had star power. In his senior year, he headlined 2009's Festival for Freedom to help raise money for the university's Erasmus living/learning program. "He was a big draw for festival fans," said Jenny Williams, a member of the Erasmus community at the time and festival organizer. It raised about $500 to send Erasmus students abroad.

As a musician, Segall's music played on KUSF, and he was known on campus as a vocal opponent of the university's decision to sell the radio station in 2011 and turn it into an Internet only station. 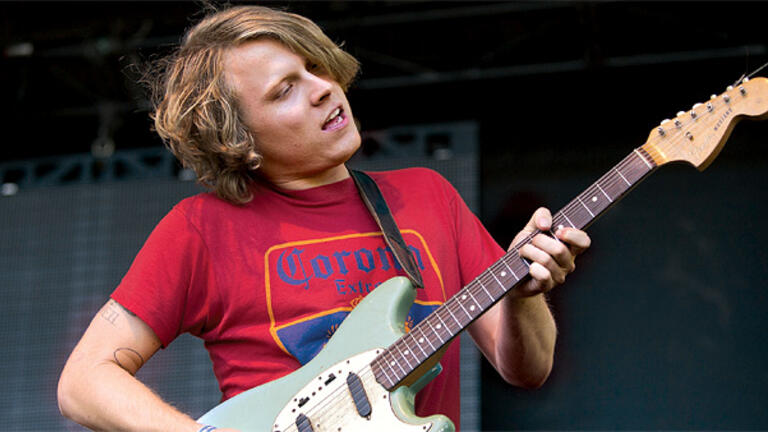