Kramer, a senior exercise and sport science major, captained the nine-person team at the competition at Camp Rilea in Oregon. Ranger Challenge provides cadets with physical and mental challenges while competing against other ROTC battalions.

USF’s Ranger Challenge squad trained from 5:30 a.m. to 7:30 a.m. five days per week beginning in August to prepare. Kramer explained the team’s performance was the result of their its level of motivation. “We had a very cohesive team who worked very well together,” Kramer said.

USF’s Ranger Challenge team improved each of the last four years but has not placed until this year, Kramer said. The win follows last year’s loss in a third-place tiebreaker.

“We were all very happy to win and represent USF ROTC so well, and happy all of our training and hard preparation paid off,” Kramer said. 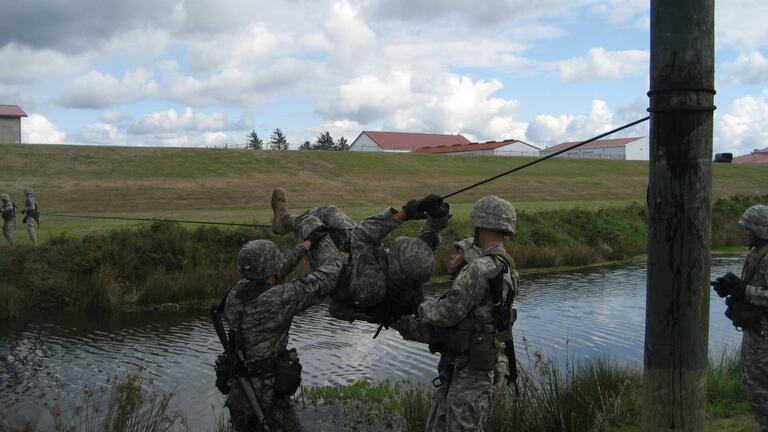