Robert Elias, professor of politics and honors humanities at the University of San Francisco, was guest speaker at the Commonwealth Club of California March 29 in San Francisco.

Elias discussed his most recent book, The Empire Strikes Out: Baseball’s Historic Role in U.S. Foreign Policy, which was among the finalists for the Casey Award, bestowed on the best baseball book of the year.

Founded in 1903, the Commonwealth Club is the nation's oldest and largest public affairs forum, bringing together its more than 18,000 members for more than 400 annual events on topics ranging across politics, culture, society, and the economy. 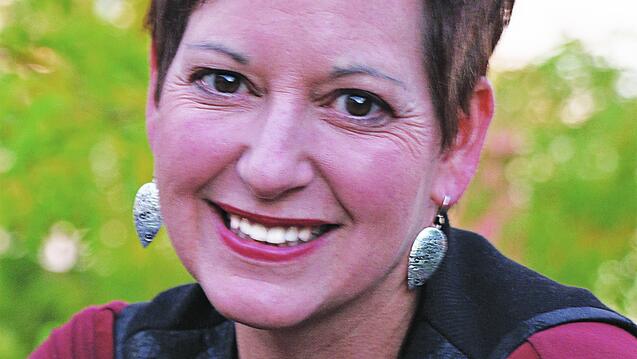