Corporate ad execs may want to reconsider their tactics for enticing consumers, in light of recent award-winning research conducted by a team of USF undergraduates.

What the team found surprised them. Both sets of subjects reported consistently high fondness for the brand.

“We expected that thinking about how their life would be better without their favorite brand would diminish their affinity for the brand, based on the research literature. But, in fact, it had the opposite effect,” Rainford said.

The research, rooted in psychology’s counterfactual theory of causation, won Rainford and her team the top undergraduate research prize this summer at the California Cognitive Science Conference — a symposium that attracts hundreds from around the world and allows undergraduates to present alongside top graduate students and professional researchers.

A new approach to marketing

The results suggest that just imagining your favorite something’s absence can prompt you to perceive it as more meaningful, said USF psychology Professor Ed Munnich, who oversaw the study and called it groundbreaking for bringing psychology and marketing together in a novel way. He’s already recruited a new team of undergraduates to conduct follow-up work and hopes to publish an article by next year.

"The results, if replicated and extended, could point to new, more effective advertising strategies. Ironically, it might be that companies would gain more customers by asking consumers to imagine life without their products,” Munnich said. 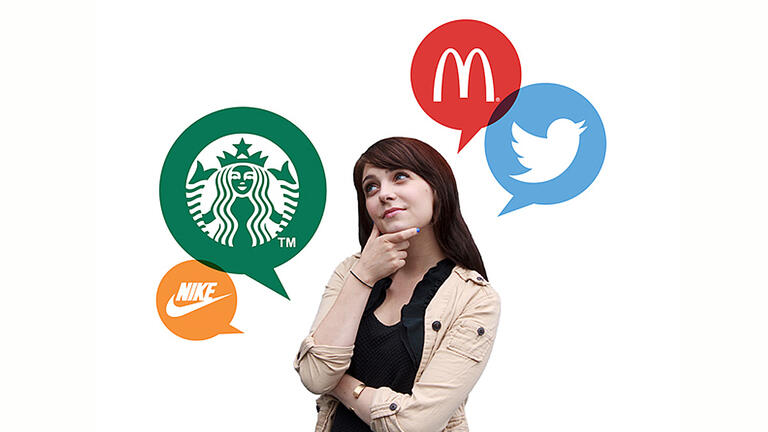