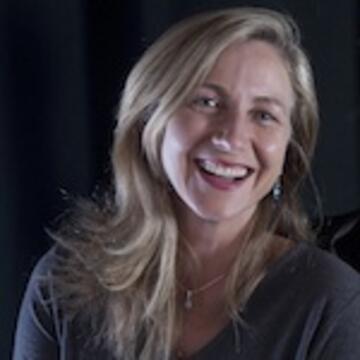 Xandra won a regional Emmy award for her profile of filmmaker John Waters as the Series Producer of a public television series about independent filmmakers and actors, called Independent View. Xandra was the Co-Creator and Writer as well as Executive Producer of the scripted television documentary Stand Up Planet, currently airing on Pivot TV, KCET and LinkTV and streaming online at www.standupplanet.org. She is represented as a screenwriter by the Gersh Agency in LA and New York, and is a member of the San Francisco Writers’ Grotto in San Francisco.