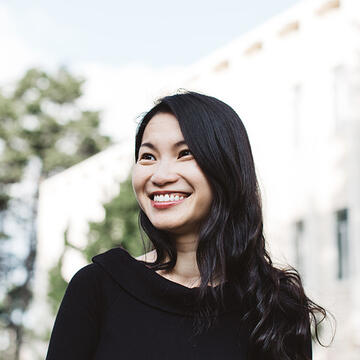 Wei Yang Menkus received her PhD in East Asian Languages and Literature from Yale University. She teaches and researches broadly in Chinese cinema in a global context, with special interests in film genre, spatiality, transnational practice, and the intersection between China and Hollywood. She is currently completing a book manuscript on film space in contemporary Chinese cinema.