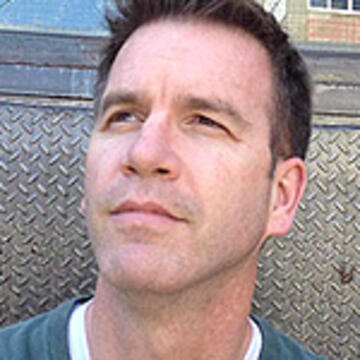 Terence is a professor of computer science and is the creator of the ANTLR parser generator. He herded programmers and implemented the large jGuru developers web site, during which time he developed and refined the StringTemplate engine. Terence has consulted for and held various technical positions at companies such as IBM, Lockheed Missiles and Space, NeXT, and Renault Automation. Terence was an expert witness for Google in the Oracle v Google Android lawsuit. His passion is writing software.

Terence holds a PhD in Computer Engineering from Purdue University and was a postdoctoral fellow at the Army High-Performance Computing Research Center at the University of Minnesota.