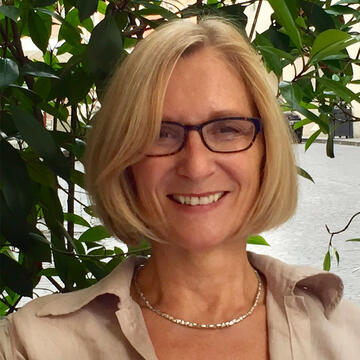 Susanne Hoelscher's research is focused on late 19th to 21st century German literature and culture and includes psychoanalytic thought, critical theory, and film studies. She is particularly interested in issues of national and gender identities and has presented and published in this area. At the University of San Francisco, she has been teaching in the German and Comparative Literature programs since 2004 and has enjoyed her encounters with many wonderful students.