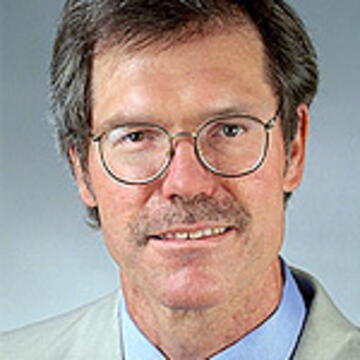 Stephen Roddy is a professor of Languages, Literatures, and Cultures, received his PhD in East Asian Studies from Princeton University, and specializes in the fiction and other prose genres of 18th and 19th century China and Japan. His current interests focus on the influences of Chinese fiction on late-Tokugawa writers, and of Meiji-period thinkers on essayists of the late-Qing. He teaches courses in Japanese and Chinese literature, culture, and language. He is also Chair Professor at the Xueheng Institute for Advanced Studies, Nanjing University.