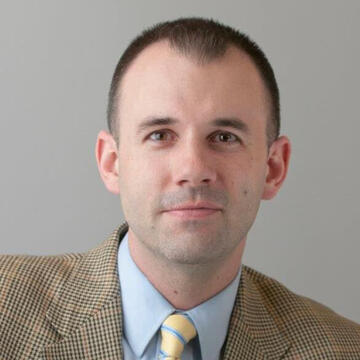 Seth Lynn is an adjunct professor of civil-military relations public leadership. He graduated from the U.S. Naval Academy in 2002, and served for six years as an active duty Marine Corps officer, during which time he deployed to Okinawa, Kuwait, and Iraq, and spent two summers studying Arabic at Middlebury College. After leaving active duty, he studied international relations and politics at Princeton University, earning a master’s in public affairs.

Since founding Veterans Campaign in 2009, Seth has become a recognized authority on civil-military relations and veterans in politics, subjects on which he is frequently quoted in the media. A lieutenant colonel in the Marine Corps Reserve, Seth continues to serve as the assistant operations officer for the 4th Marine Division. He serves as the executive director of Veterans Campaign.