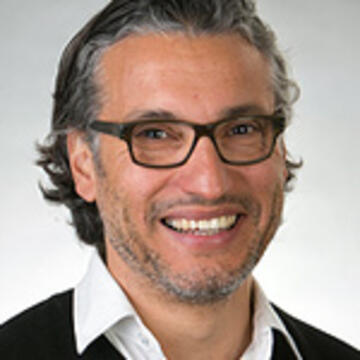 Sergio De La Torre's project work has focused on issues regarding immigration, tourism, surveillance technologies, and transnational identities. These works have been exhibited in a variety of venues both national and international. He has received grants from the NEA, The Rockefeller Foundation, Creative Capital, the Potrero Nuevo Fund, and the Creative Work Fund, among others.

De La Torre's latest project is MAQUILAPOLIS (City of Factories), an hour-long video documentary made in collaboration with film maker Vicky Funari and the Tijuana-based NGO Grupo Factor X. It has been screened at more than 50 international film festivals and has received many awards, among them the Outstanding Achievement Award at the Tribeca Film Festival in 2006.