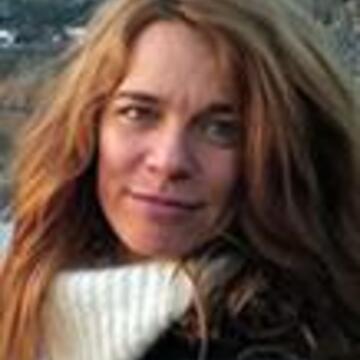 Sara Marinelli grew up in Italy, where she received her PhD in Literatures in English from the University of Rome, "La Sapienza." After completing a post-doctoral fellowship at UC Santa Cruz in 2007, Professor Marinelli decided to make the Bay Area her home. In 2013, she completed an MFA in Creative Writing at San Francisco State University. Her main academic interests are women's writing and post-colonial literature and theory. She is also a fiction writer and a translator, and has experimented with narration in film at Open Eye Pictures, where she co-produced and co-edited the documentary Alfredo's Fire. She co-curates an all-women literary reading series in the Bay Area.