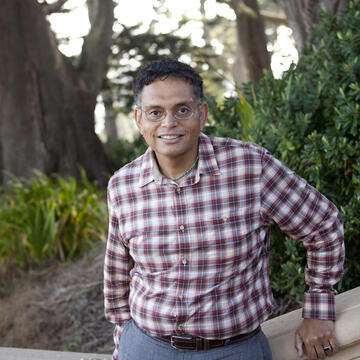 Ronald R. Sundstrom is a Professor of Philosophy at the University of San Francisco. He is also a member of USF’s African American Studies program and teaches for the university’s Honors College. He is the Humanities Advisor for the SF Urban Film Festival and a co-convener of the Black Philosophy Consortium; additionally, he is involved with academic organizations seeking to build bridges between academic philosophy and public policy, such as the Public Philosophy Network, the North American Society for Social Philosophy, and the Philosophy of the City Research Group. His areas of research include philosophy of race, mixed-race identity and politics, political and social philosophy, justice and ethics in urban policy, and African American and Asian American philosophy. He published several essays and a book in these areas, including The Browning of America and The Evasion of Social Justice (SUNY 2008). His current book project is titled Just Shelter: Integration, Gentrification and Racial Equality (Oxford, forthcoming).