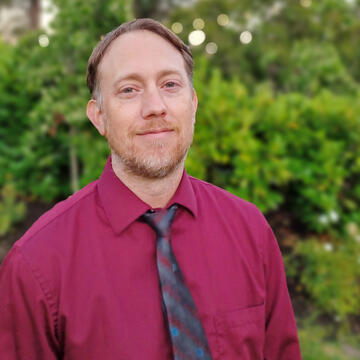 Robert Clements is an assistant professor in the MS in Data Science program. His interests include making data science concepts more accessible to a general audience through visual methods, and combining data, code and models with art. Prior to joining USF he had a nearly ten-year career in industry, holding several positions throughout the San Francisco Bay Area as a data scientist and data science manager/director, working primarily in developing machine learning models in different domains. He received a PhD in Statistics from UCLA in 2011 and, before beginning his industry career, was a postdoctoral researcher at the German Research Center for Geosciences in Potsdam, Germany, where he studied statistical seismology.