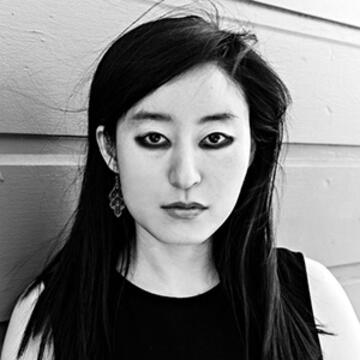 Professor Kwon’s nationally bestselling first novel, The Incendiaries, is published by Riverhead and is being translated into seven languages. Named a best book of the year by over forty publications, The Incendiaries received the Housatonic Book Award and was a finalist for the National Book Critics Circle John Leonard Award, the Los Angeles Times Art Seidenbaum Prize, and the Northern California Independent Booksellers Association Fiction Prize. Kwon’s writing has appeared in The New York Times, The Guardian, The Paris Review, New York Magazine, NPR, and elsewhere. Named by The New York Times as one of four “writers to watch,” she has received awards from the National Endowment for the Arts, Yaddo, and MacDowell.