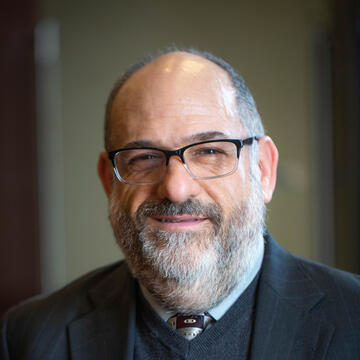 Rick has over 30 years of experience as an educator in academic and professional contexts. He has served as an Adjunct Professor at the University of San Francisco since 1993. During that time he has been recognized for his teaching, including receiving USF’s Outstanding Lecturer Award and for his other work for the University and its students, the College of Arts and Sciences Service Award, and Student Organization Advisor of the Year. Additionally, he has provided workshops and seminars offered by Educational Technology Services and by the Center for Teaching Excellence to the University’s faculty. His academic training and areas of interest are in Communications, Public Speaking and Civic Engagement, Performing Arts, and Instructional Design. He teaches a range of courses in both the Department of Rhetoric and Language and the Performing Arts Department. In addition to his classes, Rick conducts the University’s contemporary choirs, Voices. Beyond USF, he has spoken extensively on issues involving safe medicines and he enjoys working with other musicians outside of the academy.