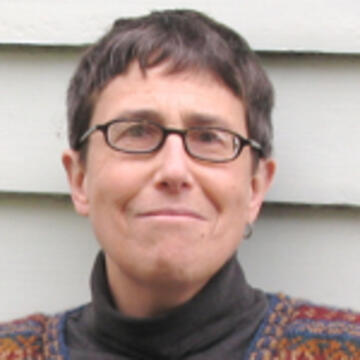 Rebecca Gordon received her PhD from Graduate Theological Union. Her latest book is American Nuremberg: The U.S. Officials Who Should Stand Trial for Post-9/11 War Crimes. She publishes regularly at Tomdispatch.com, a project of The Nation Institute.

Prior to teaching at USF, Rebecca spent many years as an activist in a variety of movements, including for women's and LGBTQ+ liberation, the Central America and South Africa solidarity movements and for racial justice in the United States. Her courses focus on issues of war and peace, justice and collective responsibility, asking each other how we can "change the world from here." Students will deal with serious subjects with passion, rigor, and humor.