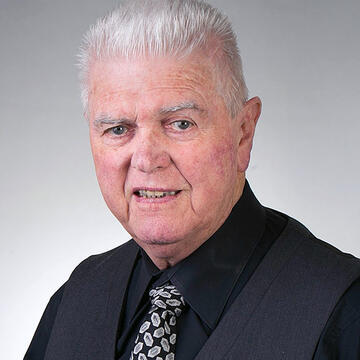 Raymond Dennehy was born in San Francisco in 1934. While serving in the U.S. Navy aboard the heavy cruiser, USS Rochester (CA 124) as a radarman, principally in the South China Sea, from 1954–58, he decided on a university education and while at the university decided on graduate studies in philosophy. Among his teachers were Karl Popper, Anton Pegis, C.B. MacPherson, and Edward Synan. His areas of teaching and research interest are metaphysics, epistemology, and social ethics. Dennehy is frequently called upon to address contemporary ethical issues by universities and the media. He is married to Maryann Dennehy and has four children and eleven grandchildren.